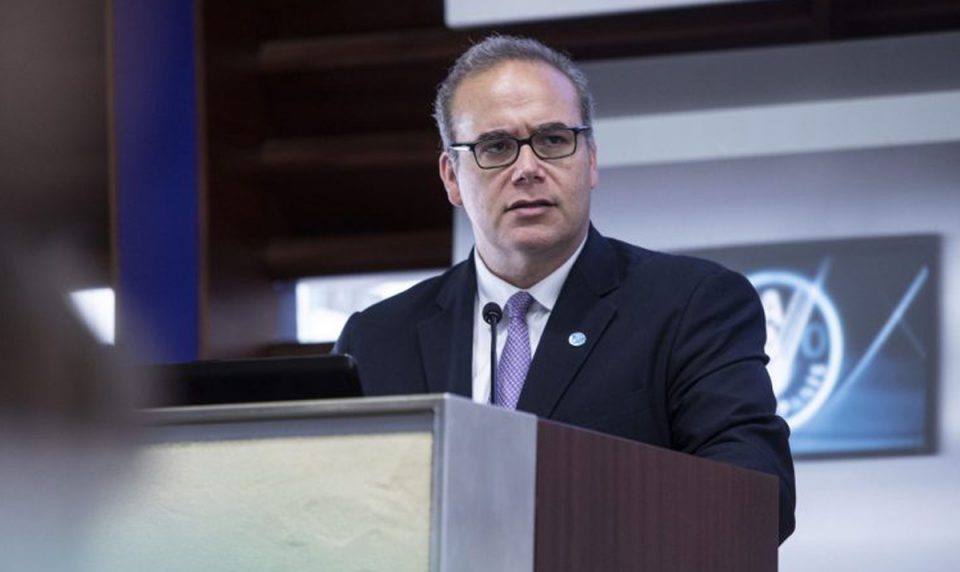 The Food and Agriculture Organisation (FAO) food price index has revealed that world food prices dipped in December 2022 by 1.9 per cent from the previous month.

The food price index also averaged 132.4 points in December, 1.0 per cent below its value a year earlier, but however stated that for 2022 as a whole, the index, which tracks monthly changes in the international prices of commonly-traded food commodities, averaged 143.7 points, 14.3 per cent higher than the average value over 2021.

The FAO Chief Economist, Maximo Torero, said: “Calmer food commodity prices are welcome after two very volatile years. It is important to remain vigilant and keep a strong focus on mitigating global food insecurity given that world food prices remain at elevated levels, with many staples near record highs, and with prices of rice increasing, and still many risks associated with future supplies.”

The report added that vegetable oil’s world quotations led the decrease, with the FAO Vegetable Oil Price Index going down by 6.7 per cent from November to reach its lowest level since February 2021.

We are determined to fight for peace, unity of the nation — Army Commander