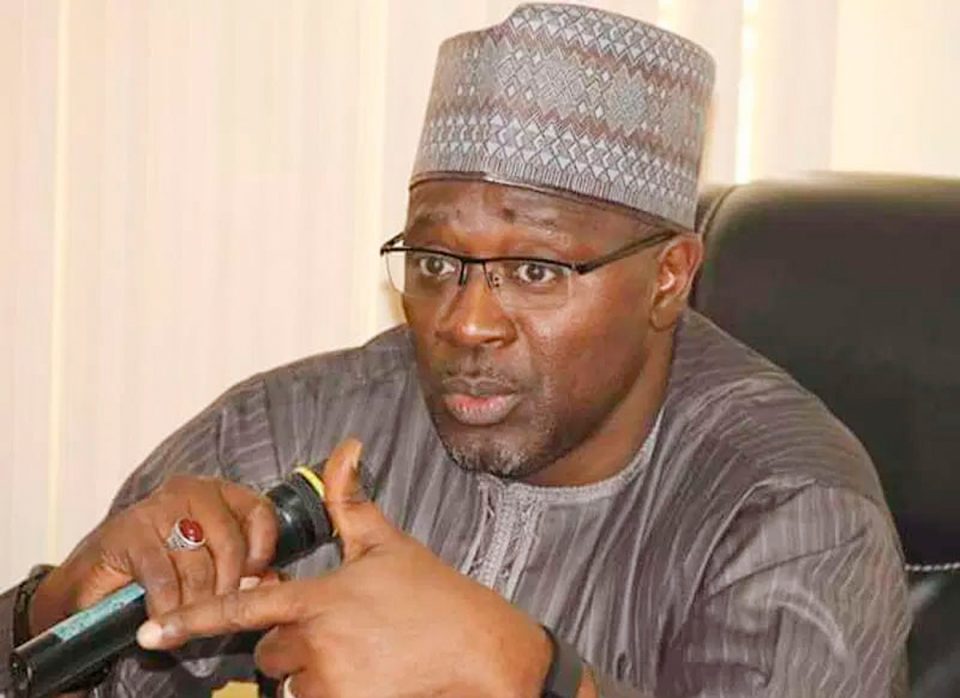 The Director-General of NBC, Modibbo Kawu, announced the shut down on Thursday evening. He said the action was taken for failure of the broadcasting station to abide by the broadcasting code. Meanwhile, Raymond Dokpesi, the Founder and Chairman Emeritus of DAAR Communications Plc, has accused President Muhammadu Buhari of stifling free speech by working to shut down African Independent Television (AIT) and Ray Power FM. He made the allegations while speaking to newsmen at a press conference in the company’s corporate headquarters in Abuja.

The Africa Independent Television and Raypower FM, are being persecuted by the National Broadcasting Commission on instructions from the Presidency.

This position was made known by the Founder and Chairman Emeritus of DAAR Communications Plc, Chief Raymond Dokpesi.

Addressing a press conference at the firm’s corporate headquarters in Abuja, Nigeria, Dokpesi revealed that he had received reports of several media personalities under AIT been trailed by unidentified gunmen while exiting the office premises.

The media mogul noted that even the perimeter fencing of the DAAR headquarters had equally been destroyed by the Federal Capital Development Agency, FCDA, exposing the property to external attacks.

Chief Dokpesi went further to posit that the NBC had imposed several fines on AIT and Raypower over its political commentaries, despite the use of editorials and commentaries by media organisations as a standard feature to communicate their positions on issues of public interest.

According to Dokpesi, “I believe very strongly that under the leadership of the current Director General, of the NBC (Is’haq Kawu), press freedom has been greatly eroded.

“If this was not protected by the President at the top, is it possible that his body language is being interpreted?

“I have it on strict authority and very assured information that the highest echelons of government, the Presidency, queried and challenged the NBC that they were not doing their jobs: ‘How on earth could they be hearing and seeing on AIT what they termed hate speech?’

“Any criticism of this government is hate speech. The NBC is acting under the authority of the President and Commander-in-Chief.

“The licensing fee in Nigeria is one of the highest in the world. “There is no country in the world where you have this type of exploitative fees.

“I have appealed for a reduction because the payments cannot be sustained by private broadcasters in Nigeria.

“This economy has plummeted.  This government has called this organisation unprintable names which has deterred several advertisers from patronising AIT.

“I sought an audience with the NBC DG. I called, sent letters and sent text messages to him, but he refused. In spite of the fact that we have to run generators 24-hours of the day, I remain committed to keeping the spirit of broadcasting alive.”