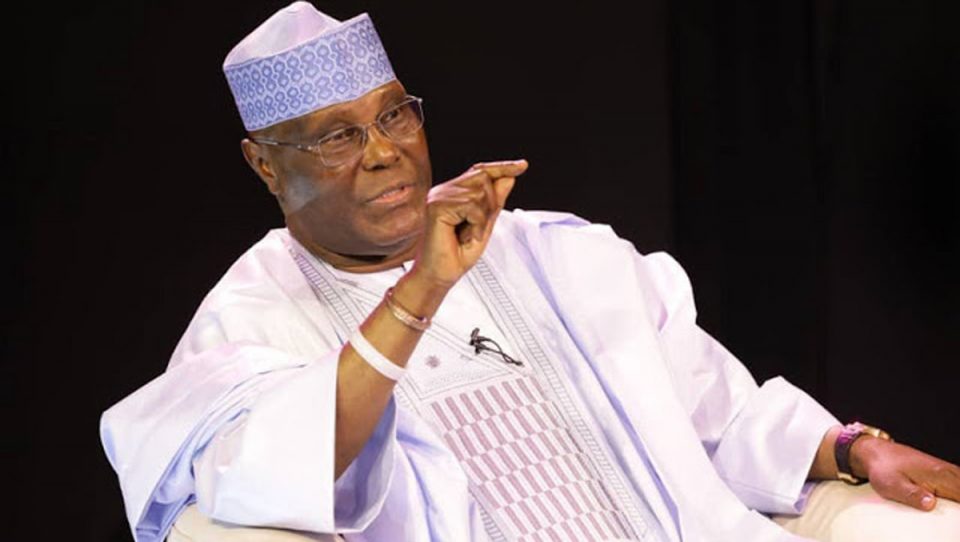 President Muhammadu Buhari, is bringing back the infamous Decree 4, which generally gagged the media during his military days as Head of State, former Vice President of Nigeria, Atiku Abubakar, cried out on Friday, warning that greater danger was looming in the horizon.

It was Atiku, presidential candidate of the Peoples Democratic Party (PDP’s) way of condemning Thursday’s closure of the African Independent Television (AIT) and Raypower FM owned by the DAAR Group, by the National Broadcasting Commission (NBC).

The former Vice President, posited that by the action the All Progressives Congress (APC)-led Federal Government was reenacting the obnoxious era of Decree 4 during which Gen. Buhari shackled the media.

The former Vice President warned that the suspension of the licenses of the DAAR Group and shutting down of its stations revealed a dangerous dark anti-media agenda by the Buhari administration to stifle critical voices in the country.

HE explained that the hostility of the “Gen. Buhari administration” to free press could not be hidden, despite its pretended commitment to democratic values, adding that any situation where the media could freely criticise the government posed a grave danger to our democracy.

Stating that the the draconian action against AIT and Ray Power by NBC was only a confirmation of Buhari’s intolerance of free and critical press, Atiku explained a vibrant democratic order would never exist where the press was under totalitarian threats from a supposed democratic government.

Arguing that a situation where the press was not free, would inevitably lead to dictatorship and endanger the struggles to entrench democracy, as would be the case in Nigeria, he stressed that it would be impossible to love democratic values and hate free press at the same time.

“Democracy is not a government of kings or lords who feel superior to the people and not accountable. The war against the media is the first stage to turn our democracy into full blown dictatorship.

“Dictators want to be worshipped rather than being criticised and held accountable for performance or actions. That is why they find democratic order an inconvenience to their sinister desires to kill free speech”, he further noted.

He said if Nigerians did not defend free speech and free press, their own freedoms might be ultimately jeopardized by the government’s intolerance of criticisms.

No going back on NDDC probe –Reps