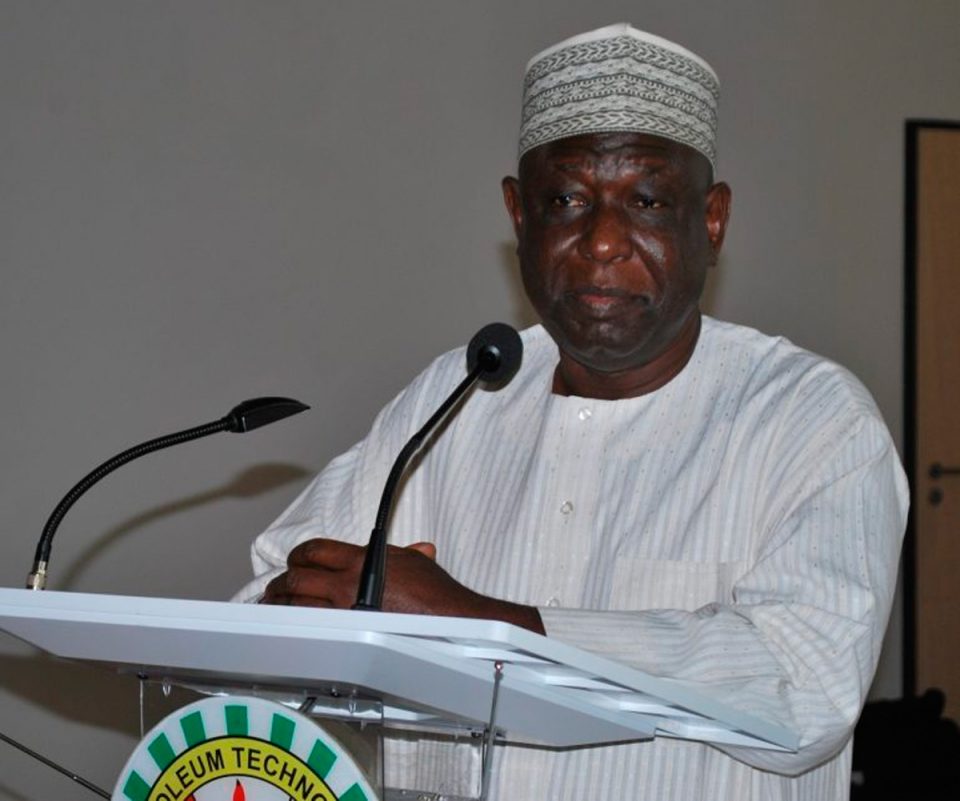 The Petroleum Technology Development Fund (PTDF) has urged beneficiaries of its 2019/2020 overseas Masters of Science (MSc) and Doctors of Philosophy (PhD) scholarship scheme to be good ambassadors of the country while studying abroad.

Executive Secretary of PTDF, Dr Bello Gusau, gave the advice at the induction of 342 scholarship beneficiaries in Abuja, on Monday.

About 194 scholars are in pursuit of Masters of Science (MSc) programme, while 148 are for Doctors of Philosophy (PhD).

Gusau, who described the PTDF scholarship scheme as the best in the country, said that the programme was tailored to help develop the country’s oil and gas sector.

“You have passed through very rigorous process and you are among the few selected from thousands of applications received and starting from today, you are now in the list of awardees of PTDF scholarships.

“The PTDF scholarship is the best in Nigeria because it is structured in a manner to ensure that we exclusively take care of our students and in turn the oil and gas sector.

“Please, make sure you complete your studies as and when due, so that we don’t make further commitments on you because we want to channel resources to other beneficiaries.

“Ensure that the time allocated to you is well utilised and respect the rules and procedures of the countries and universities you are and aspire high in whatever you do.

“Be good ambassadors of Nigeria because the country is doing so much for you; after studies, come back and contribute to the well-being of the country,” Gusau said.

Special Adviser to Director-General, National Orientation Agency (NOA), David Akoji, said it was the duty of the agency to impact good ethics, value and patriotism in the scholars.

This, he said, would help in the way and manner the beneficiaries represented the country in the various universities abroad.

“At NOA, we try to raise citizens who are Nigeria’s diplomats in whatever country they go to.

“The international media will hardly project any positive thing about Nigeria.

“So, it is our duty as citizens when we travel outside this country to show that Nigeria is far better than what is being projected in some of the international media.

“So, our aim is to bring these scholars to understand that we have so many positives in Nigeria including vast resources,” Akoji said.

He further said that Nigerian students had excelled in Ivy League schools in Europe and America.

The Manager, Education and Training at PTDF, Mrs Rabiah Adamu-Waziri, said the beneficiaries were those that excelled in oil and gas in their first degrees.

According to her, each state of the federation presented five scholars for the MSc with the nine oil producing states having extra slots because of Federal Government’s interest in the Niger Delta and the damage of exploration in the area.

“We give extra slots to the nine oil producing states having considered the damage exploration has done in the area and we need most of them to be involved in the oil and gas industry.

“We expect them to contribute their own quota to the Nigeria oil and gas industry especially for the PhD scholars which about 70 per cent of the slot are targeted to be lecturers because that is the only way we can have a multiplier effect.

“For the MSc scholars, we expect them to come back; however, if they are able to secure a job in oil and gas firm,  it is all part of the experience.

“”We also expect them to come home and contribute their quota to the country’s oil and gas sector,” she said.

She said extra six slots were giving to the female scholars in each geo political zone every year to give room for gender balancing especially in cases where male scholars are more in number.

Nsofor Obioma, one of the beneficiaries from University of Port Harcourt, commended PTDF for the opportunity assuring that the country would reap the benefit of the scholarship in the end.