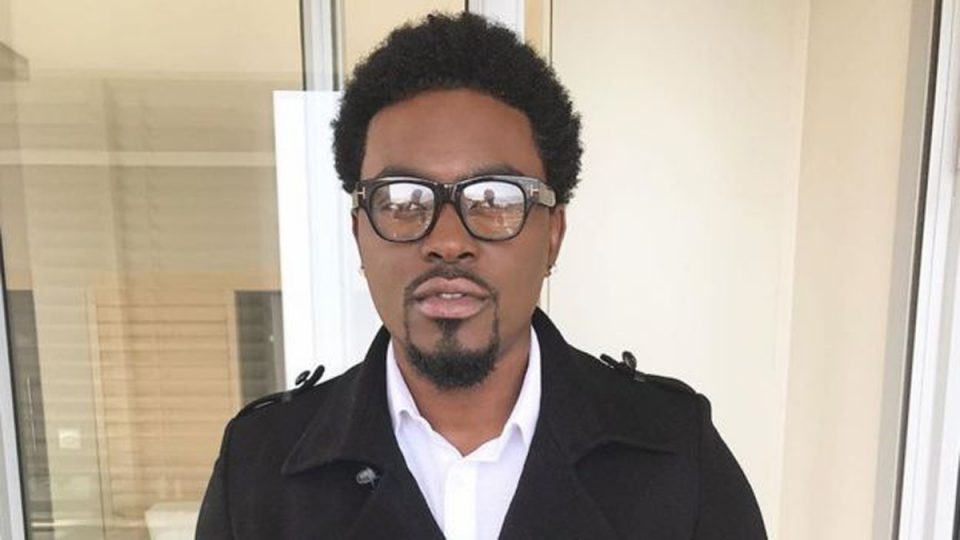 Big Brother Africa Star Tayo Faniran said on Wednesday that his response to the nasty experience he had in the hands of the South African police would be to show love to fellow humans.

Faniran said this at a news conference jointly addressed by the Nigerians in Diaspora Commission (NIDCOM) and the National Association of Nigerian Students (NANS) on the killing of Nigerians in southern African country.

He said that he had already begun a movement on ”Say No to Xenophobia”.

According to hiim, xenophobia exists because of lack of proper and adequate information.

He said that he would work hard to end xenophobia through the dissemination of the right kind of information that would promote unity and love.

He observed that there were no billboards or newspaper in South Africa that discouraged xenophobia.

He said that Nigerians could give South Africans a reason to love by portraying Nigeria in positive light, adding that instead of breaking the bridge between both countries, he would reconstruct it.

He expressed appreciation to everyone who showed him support in his trying moment.

He thanked the Chairman/CEO of NIDCOM, Mrs Abike Dabiri-Erewa for her motherly support since the incident with the South African Police.

“Africa is my passion and the future of Africa is when we come together, because Nigerians are blessed as well as other African countries.

“If we come together to join forces, Africa will be better,” he said.

She said that the policemen who harassed the Big Brother Africa star were currently being inveatigated.

She added that Nigeria’s Minister of Foreign Affairs when sworn in, would meet with his counterpart in South Africa to review the early warning signal agreement that was entered into sometime ago.

According to her, other diplomatic channels will be explored.