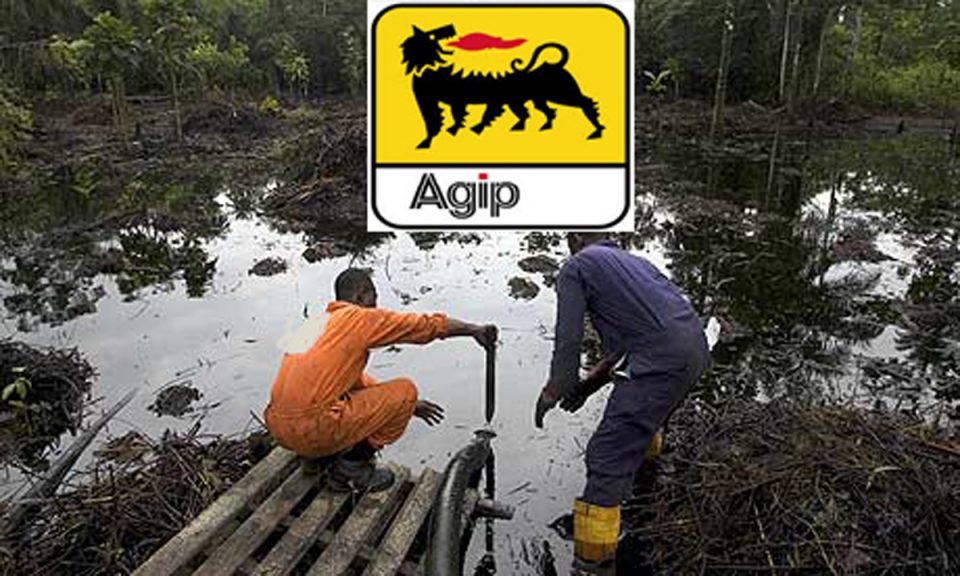 In a statement in Abuja on Tuesday, the company said the gas and condensates were discovered in the deeper sequences of the field after drilling up a depth of 4.374 metres.

According to the company, the finding amounts to about one trillion cubic feet (TCF), of gas and 60 million barrels of associated condensate in the deep drilled sequences.

It added that the discovery had further potential that would be assessed with the next appraisal campaign.

“The Obiafu-41 Deep well has reached a total depth of 4.374 metres encountering an important gas and condensate accumulation within the deltaic sequence of Oligocene age comprising more than 130 metres of high quality hydrocarbon-bearing sands.

“The well can deliver in excess of 100 million standard cubic feet/day of gas and 3,000 barrels/day of associated condensates, and will be immediately put on-stream to increase NAOC’s gas production,” it said.

The company further disclosed that the discovery was part of a drilling campaign planned by NAOC Joint Venture (JV) and aimed at exploring near-field and deep pool opportunities as immediate time to market opportunities.

“Eni has been present in Nigeria since 1962, with operated and non-operated production, development and exploration activities on a total of 30,049 square kilometres in the onshore and offshore areas of the Niger Delta.

In the JV, Eni’s stake is 20 per cent, while the Nigerian National Petroleum Corporation (NNPC) and Oando own 60 per cent and 20 per cent respectively.

OML 61 is one of four blocks that make up JV among  Eni, NNPC and Oando Energy Resources.

The others are OML 60, 62 and 63. It is a large Y-shaped block in the central Niger Delta and is the largest producer in the JV.

Twenty-one fields have been discovered, with most clustered in the northeast of the block.