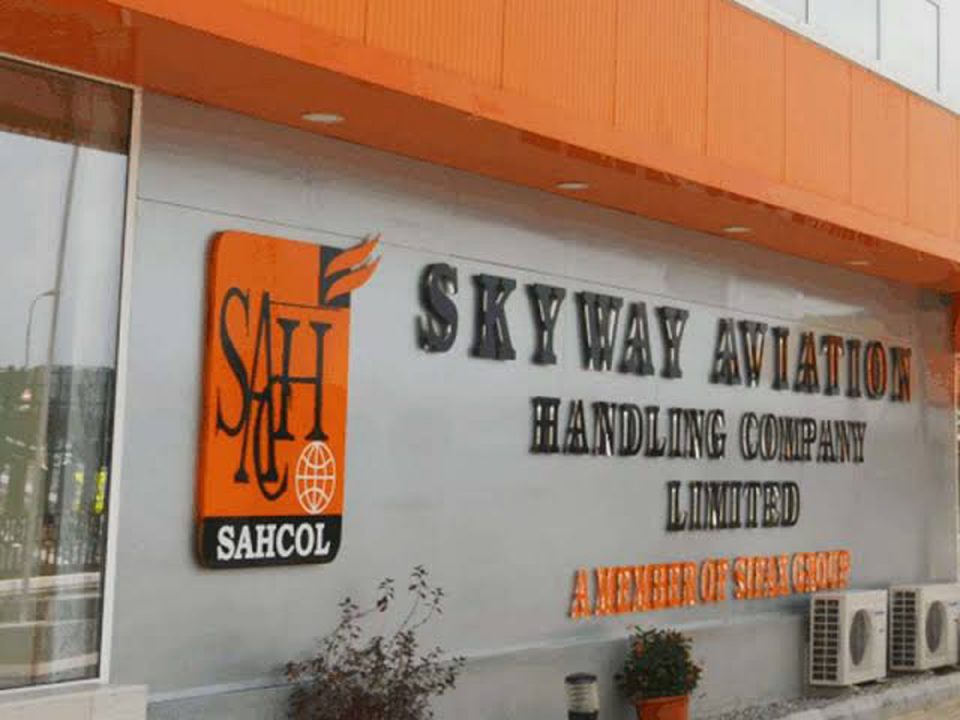 The Skyway Aviation Handling Company PLC (SAHCO) has acquired a fleet of new ground handling equipment and expanded its cargo warehouse to boost its operations in airports across the country.

Mrs Vanessa Uansohia, the Manager, Corporate Communications, SAHCO, in a statement issued on Monday in Lagos said the move was to accommodate the firm’s growing activities.

She said the passenger steps were equipped with peculiar safety features that prevent unwarranted interference as well as censors that slows it to avoid collision with aircraft.

“The ground support equipment which can both be remotely and manually operated thereby making usage very flexible, can be used for both wide and narrow body aircraft seamlessly.

“Just like the passenger steps, the conveyor belts are the latest model in the aviation market.

“They are equipped with Aircraft Proximity Censor which gives a signal when approaching the aircraft to avoid collision and they can go as high as six feet unlike the old model which could only do about three feet.

“Also, the static pallet dollies are made of synthetic aluminum which prevents rusts, very rugged and easy to lift from all angles without folding or damaging the flat bed.

“Just like the pallets, the newly acquired baggage carts model has special features which includes; higher ground clearance that enhances accessibility, a canopy, and is kitted with synthetic aluminum that prevents rust.”

She noted that SAHCO’s constant investment in ultra-modern equipment was one of the reasons the organisation stood out among its competitors.

Uansohia said that SAHCO had recently invested in brand new baggage tow tractors to boost its operations across the country.

She said this immense investment in modern technology and state-of-the-art equipment had resulted in excellent performance and had boosted clients’ confidence and even brought about interest in intending clients.

SAHCO provide services in ramp, passenger and cargo handling across airports in country.

The company, which is listed on the Nigerian Stock Exchange, is involved in all the activities that take place from the time an aircraft touches down on the tarmac to the time it is airborne.