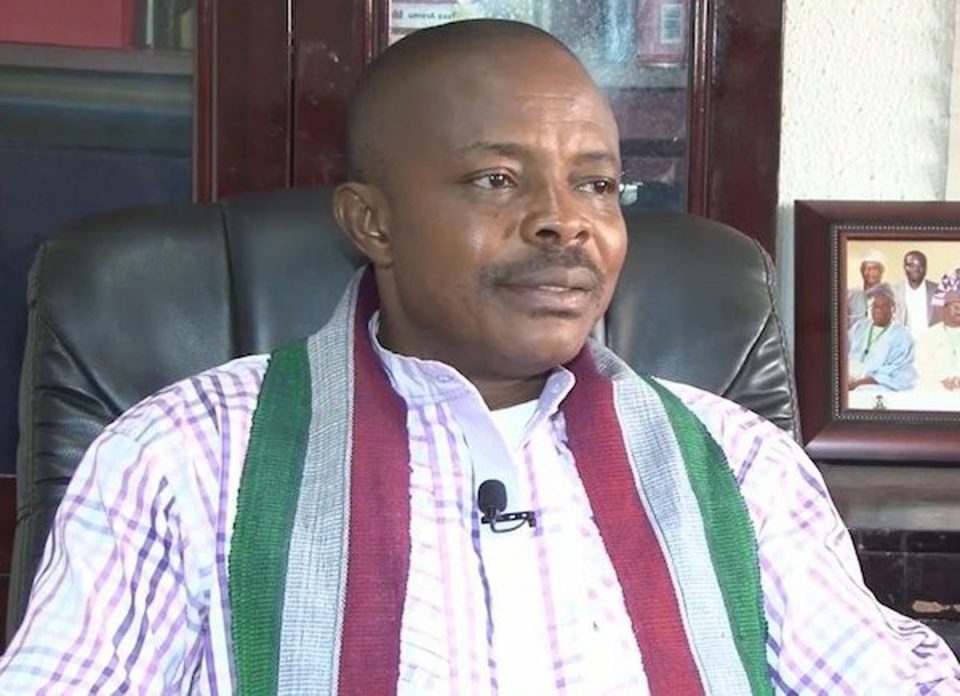 The ULC president, Mr Joe Ajaero, says the group will not be part of an exercise designed to hoodwink Nigerian workers and masses into believing that their interests are being championed.

Ajaero made this in an interview with newsmen during the ongoing negotiations on minimum wage with theFederal Government representatives and organised labour on Tuesday in Abuja.

According to him, the proposed strike by the labour is dead on arrival as programmed by the hidden interests of those pushing the agenda.

“Unfortunately, this strike will not have the desired impact and would not achieve the intentions Nigerian workers would want as it is seemingly; dead on arrival as programmed by the hidden interests of those pushing the agenda.

“ULC will not, therefore, be part of an exercise designed to hoodwink Nigerian workers and masses into believing that their interests were being championed while the contrary may be the case.

“We will neither be part of this ruse nor partake in a complete jamboree that makes a mockery of the genuine struggle by Nigerian workers to begin to enjoy the new national minimum wage.

“Once again, we want to state that we will not be part of this attempt to whittle down the capacity of Nigerian workers and masses to earn the new minimum wage.

“It is a planned sabotage of our collective will and desire to see a new minimum wage and we shall not be part of it,” Ajaero said.

Meanwhile, the meeting between the organised labour and representatives of the Federal Government has been moved till Wednesday, Oct. 16, to allow for sorting out of all grey areas of contention, with both groups shifting grounds.