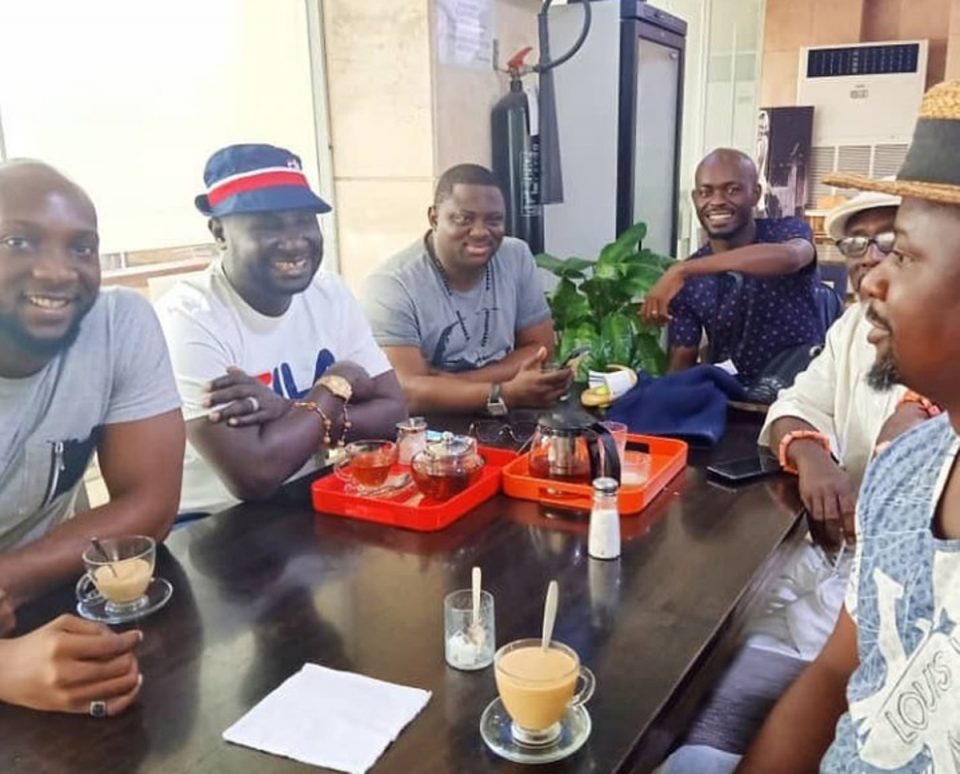 Omatshola of the Big Brother Naija, Tuoyo and Kim, paid a thank you visit to Sapele residence, at Urhobo road, in Sapele local government area of Delta State.

“I want to thank all those who supported me, who stood by me when I was in the house, those who voted for me, I really do appreciate you all,” he said.

He also stated that from now on, he can do movie, comics and comedy. “We have been working on movies. I love Warri, I grow up in Warri, I took last in the first task in the house but then I remembered that Warri don’t come last, that helped me all through my stay in the house” he added.

Tuoyo in his response also thanked those who stood by them during their stay in the house.

CSOs write NCC over withdrawal of suit against Nigerian Breweries