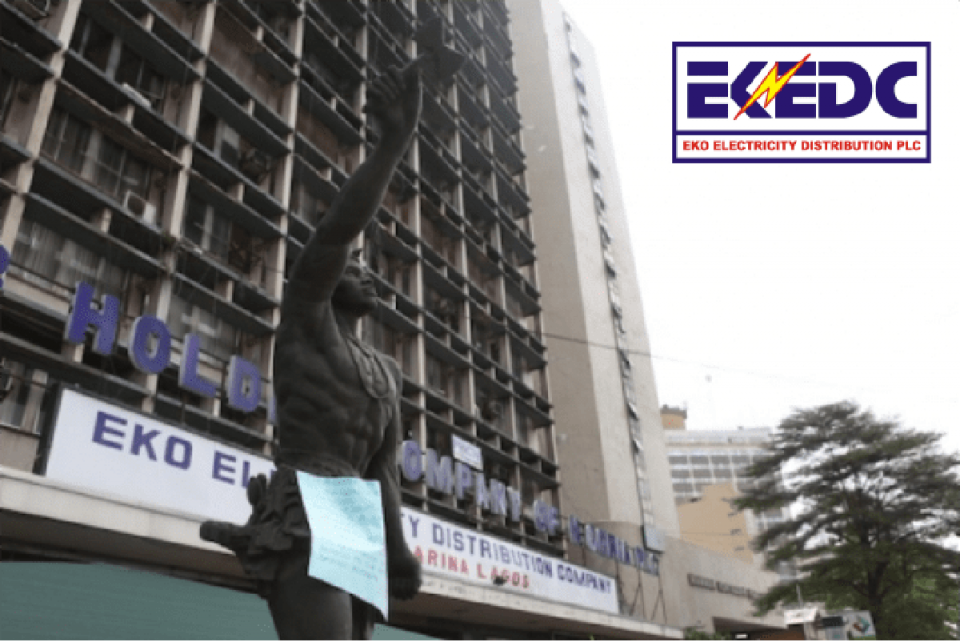 The Eko Electricity Distribution Company (EKEDC) has confirmed that Nigeria’s power grid went through what it termed a total collapse twice in four hours, which had resulted into throwing consumers across the country into total blackout.

It would be recalled that the grid,  which is being managed by government-owned Transmission Company of Nigeria (TCN) had constantly suffered system collapse due to lack of spinning reserve that is meant to forestall such occurrences.

Specifically, the EKEDC revealed that the grid collapsed at 11:15pm on Friday and 3:15am on Saturday.

According to EKEDC on its Twitter handle: “At 2315hrs, we experienced a system collapse across all transmission stations.

“TCN and our team are working to restore supply.

“Kindly bear with us.”

Even, Jos Electricity Distribution Plc, on its Twitter said: “There is a power outage in all our franchise states due to system collapse nationwide.

“We will provide an update shortly. Thank you for bearing with us.”

Omatshola, Tuoyo, Kim of BBN, pays a thank you visit to fans in Sapele

FG will continue to invest in Nigerian people – Osinbajo