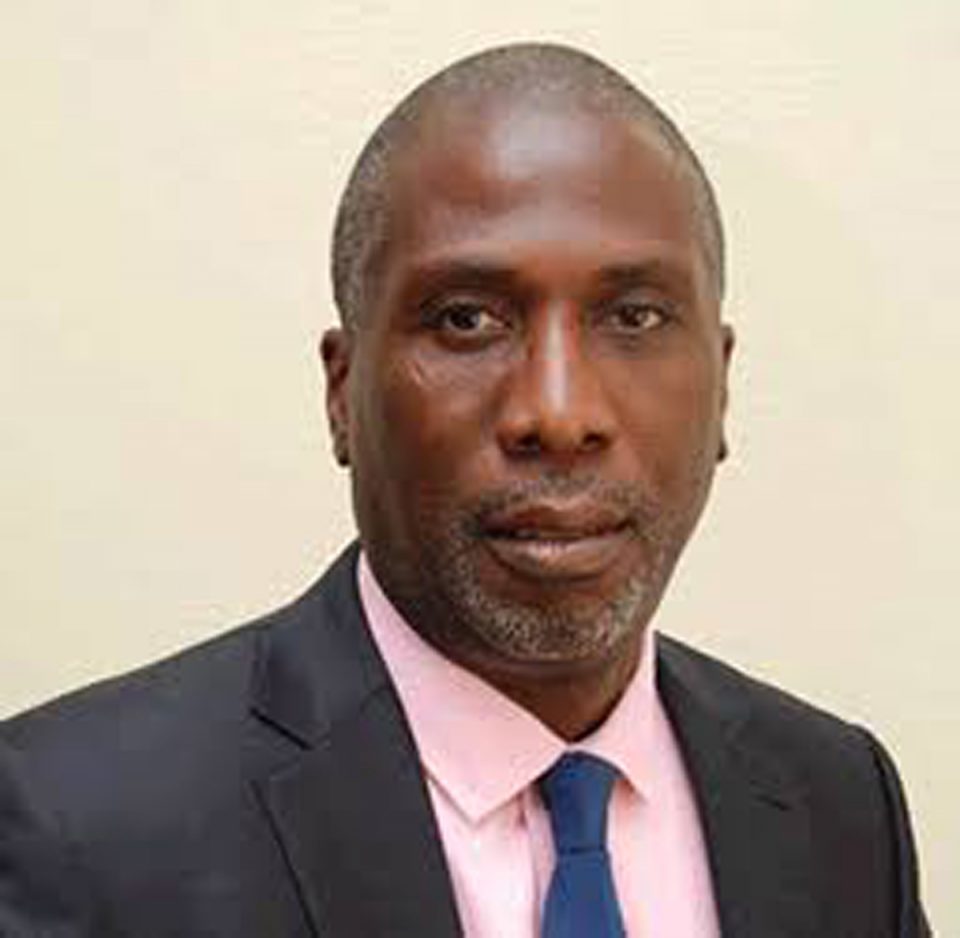 Berger Paints PLC said that it would soon unveil its automated water-based paint factory in Lagos.

Chairman of the company, Mr Abi Ayida made the disclosure on Tuesday in Abuja when he visited the Minister of Industry, Trade and Investment, Otunba Richard Adebayo.

A statement issued by the Minister’s Special Assistant on Media, Mr Julius Toba-Jegede quoted Ayida as saying the “plant is in its final stage of factory acceptance testing”.

Ayida also told the minister that the plant which represents a two billion naira investment would create jobs for Nigerians, strengthen the naira and sustain the local paint market.

According  to him, the project is expected to be formally commissioned in 2020 by Adebayo.

“The company is on the cusp of a major revolution in the paint industry as it commissions a fully automated water-based paint factory.

“The fully automated factory is expected to activate the industrialisation era of the paint sector in Nigeria as this will be the trend going forward,’’ Ayida said.

He, however, called for improved access to Forex (FX) for raw materials.

“Government should consider including paint raw materials as part of items on priority list for FX access’’.

He equally called for the promotion of paint technology in the nation’s tertiary institutions by including it in school curriculum.

Ayida said that the move would deepen local expertise.

In his remarks, the minister appreciated the visit and pledged Federal Government’s support for investment drives.

“One of my mandates here following my appointment by President Muhammadu Buhari is to support private sector industrial growth.

“We are proud of what your management is doing and we are ready to support you.

“I am not unaware of some of the challenges facing the paint industry in Nigeria. But we are working round the clock to address them.

“To create jobs, eradicate and take 10 million Nigerians out of poverty, we are looking at industrialisation and agriculture,” he said.

The statement added that the company which has 100 per cent indigenous ownership commenced operations in Nigeria in January- 1959.