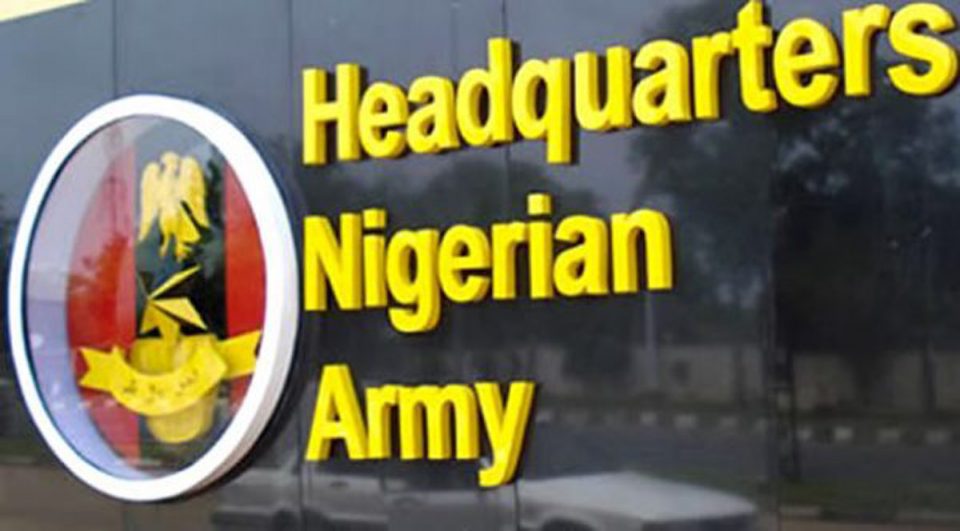 The Nigerian Army has relocated some of its units and formations located at Yaba to Epe to pave way for the expansion of railway project in Lagos State.

The units relocated are the 81 Division Base Ordinance Depot, printing press and tailoring factory.

The Chief of Army Staff, Lt.-Gen. Tukur Buratai, during the ground breaking for the construction on Saturday, disclosed that the relocation would lead to enhanced military presence in the area.

“We have to come back because of the federal government’s new drive to modernise the transport sector by establishing new standard dual gauge railway system for our country.

“I want to use this opportunity to appreciate the cooperation of the honourable minister of transportation, in facilitating the prompt approval and release of fund that has made this a laudable project a reality.

“The minister was very supportive of the Nigerian army throughout the negotiation for the movement of this unit out of Yaba for the speedy completion of negotiations and of course the funding,” he said.

The Army Chief also commended the paramount ruler of Epe, Oba Kamorudeen Animashaun, for his continuous support for Nigerian army in its operations and the relocation of the unit base to the area.

The Minister of Transportation, Mr Rotimi Amaechi, represented by Deputy Director, Rail Transport Services, Mr Barry Odii, said that the ministry decided to support army because of its cooperation in relocating the units from Yaba railway corridor.

“The ground breaking ceremony for the construction of new office and a residential accommodation as well as other facilities for 81 Division Ordinance Corps will mark a significant milestone in the history of transportation sector and the country at large.

“It is an exhibition of an excellent intercourse between the Nigerian army and the Federal ministry of transportation,” he said.

The Chairman, Epe Local Government Area, Mr Doyin Adesanya, said that the people of Epe were happy with the coming of the military to the area.

Adesanya, who represented Gov. Babajide Sanwo-Olu of Lagos, pledged the readiness of the community to give the needed support to the army.

Malu said that army authorities had ceded some part of the developed land to Lagos state government to house the Epe campus of the state university.

According to him, the new barrack will house such army units as 81 Division Base Depot, Nigerian Army School of Finance and Administration among others.

He disclosed that the work would cover the construction of office complexes, quarters, mess, worship centre and perimeter fence as well as other infrastructure.

In another development, Buratai inaugurated a number of projects executed by the Nigerian Army Command Supply and Transport at Arakan Barracks in Apapa.

The projects include the remodeled and renovated Administration block, training hall and RSM office as well as ST Foods canteen.