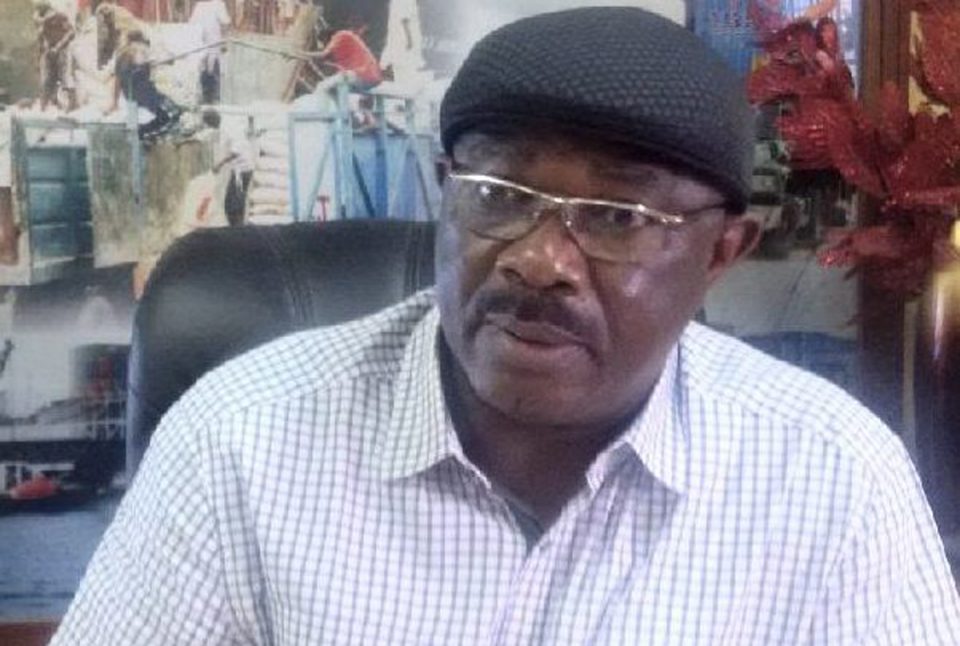 The National Association of Government Approved Freight Forwarders (NAGAFF) has advised the Federal Government to boost the capacity of the Nigeria Customs Service (NCS) to effectively patrol the nation’s borders.

Dr Boniface Aniebonam, Founder of NAGAFF, gave the advice in Lagos on Monday.

Aniebonam appealed to stakeholders to support the President’s port reforms to enable the service to operate optimally.

“The government should increase the capacity of the Nigeria Customs in terms of the border patrol engagement by equipping them properly,’’ he said.

According to him, Nigeria Customs Service has been modernised four years ago and that is why there is the Nigeria Integrated Customs Information System (NICIS), Automated System for Customs Data (ASYCUDA++) and the scanning processes.

“But unfortunately, the scanners are not working.

“Nigeria Customs has been helping other African countries in the area of modernisation; that is e-based processing and procedures, paperless shipping and this has been quite over four years ago,’’ the freight forwarder said.

He, however, decried increasing charges by shipping companies and terminal operators.

Aniebonam noted that the inherent abuse and corruption in the e-based technology should be of utmost concern to government and stakeholders.

The NAGAFF boss explained that this had to do with some stakeholders not complying with import regulations, saying that all these could not help the system to work effectively.

He added that tackling the problem would come with a radical approach toward compliance.

On border closure, he said that government should have given adequate notice and could seize cargo of those not complying with import regulations.

Aniebonam also expressed concern about the poor condition of the access roads to the Lagos ports.

He noted that the problem of petroleum tank farms should be seriously looked into to avert imminent danger.

Shell begins operation of its 20MW hydrogen electrolyser in China