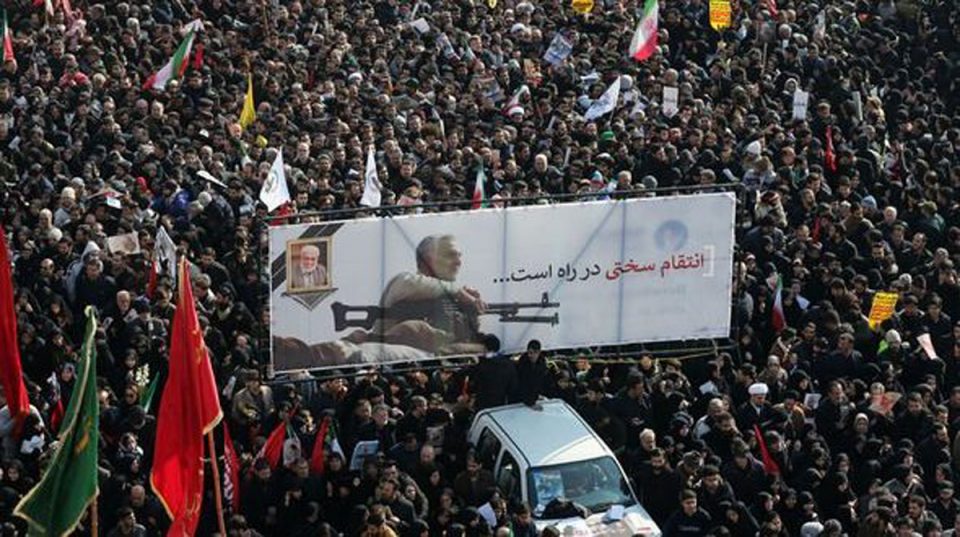 A stampede at the funeral for slain Iranian military commander Qasem Soleimani in his hometown of Kerman claimed more than 50 lives on Tuesday, media said.

“The number of those killed in this accident has topped 50.

“Most of them are men,” the chief of the regional forensics office was quoted as saying by the ISNA news agency.

The number of those injured has not been revised but earlier reports on Tuesday indicated a steady rise in the death toll.

The head of Iran’s medical emergency services said earlier in the day that 40 people died and 213 were hurt in the stampede that happened as thousands packed the streets ahead of the Quds force commander’s burial.

Dozens of children poisoned by leaked gas at Russian school

Hiya, I am really glad I’ve found this info. Today bloggers publish just about gossips and net and this is really frustrating. A good website with interesting content, that’s what I need. Thanks for keeping this web-site, I will be visiting it. Do you do newsletters? Can not find it.

Real nice style and design and great written content, nothing at all else we want : D.

Thanks for the marvelous posting! I quite enjoyed reading it, you are a great author.I will remember to bookmark your blog and may come back at some point. I want to encourage you to continue your great job, have a nice holiday weekend!

I really enjoy looking through on this website , it holds fantastic blog posts.

Just a smiling visitant here to share the love (:, btw outstanding pattern. “The price one pays for pursuing a profession, or calling, is an intimate knowledge of its ugly side.” by James Arthur Baldwin.