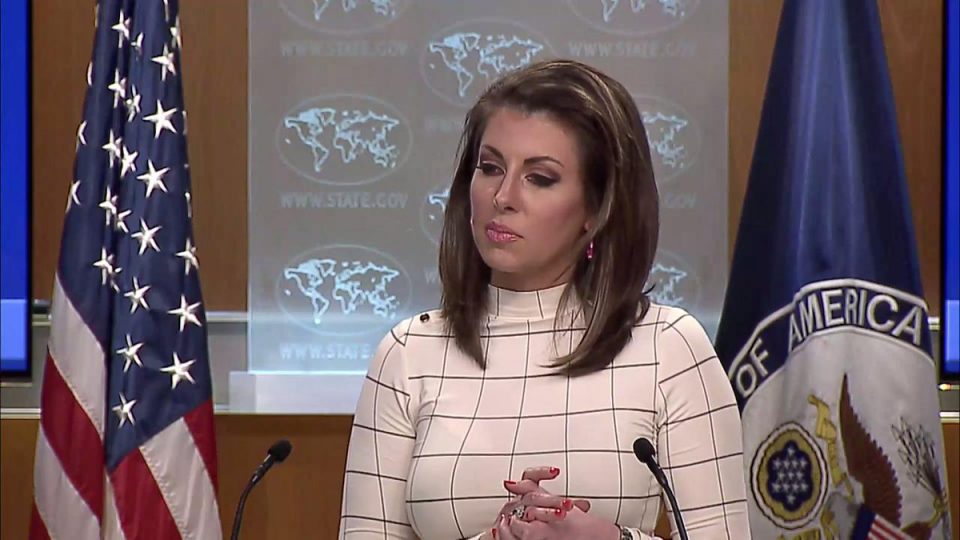 The U.S. has expressed its desire to maintain its military presence in Iraq, in spite of a request by the Iraqi government for the withdrawal of American troops from the country.

In a statement on Friday, spokesperson for the Department of State, Ms Morgan Ortagus, said the U.S. would keep its troops in Iraq to continue the fight against ISIS.

She, however, called for dialogue between the U.S. and Iraqi governments “not just regarding security, but about our financial, economic, and diplomatic partnership”.

The statement came shortly after the Iraqi Prime Minister, Adel Abdul-Mahdi, reportedly asked the U.S. to prepare for the safe withdrawal of American troops from his country.

The Iraqi parliament had voted for the expulsion of American troops after last week’s killing of a top Iranian General Qasem Soleimani in a U.S. drone strike in the country.

In response, President Donald Trump reportedly threatened Iraq with sanctions if the U.S. was forced to withdraw its troops from the nation.

Ortagus said America was a “force for good in the Middle East”, and was committed to protecting Americans, Iraqis, and our coalition partners in the region.

“We have been unambiguous regarding how crucial our D-ISIS mission is in Iraq.

“At this time, any delegation sent to Iraq would be dedicated to discussing how to best recommit to our strategic partnership – not to discuss troop withdrawal, but our right, appropriate force posture in the Middle East.

“Today, a NATO delegation is at the State Department to discuss increasing NATO’s role in Iraq, in line with the President’s desire for burden-sharing in all of our collective defense efforts.

“We want to be a friend and partner to a sovereign, prosperous, and stable Iraq,” she said.

I carry on listening to the reports speak about getting boundless online grant applications so I have been looking around for the top site to get one. Could you advise me please, where could i get some?