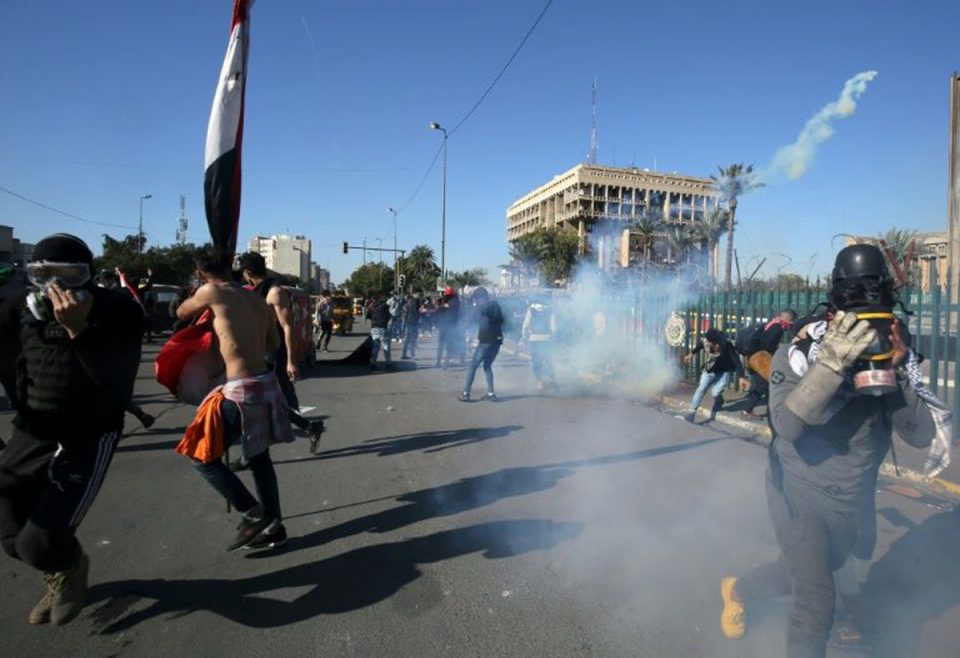 Three out of five rockets fired on Sunday directly hit the US embassy in Iraq’s capital, a security source told AFP, including one that slammed into a cafe at dinner time.

The diplomatic mission, which lies in Baghdad’s high-security Green Zone, has been regularly hit by rockets in recent months. Sunday’s attack took place earlier in the day than usual and it was the first time a direct hit was reported.