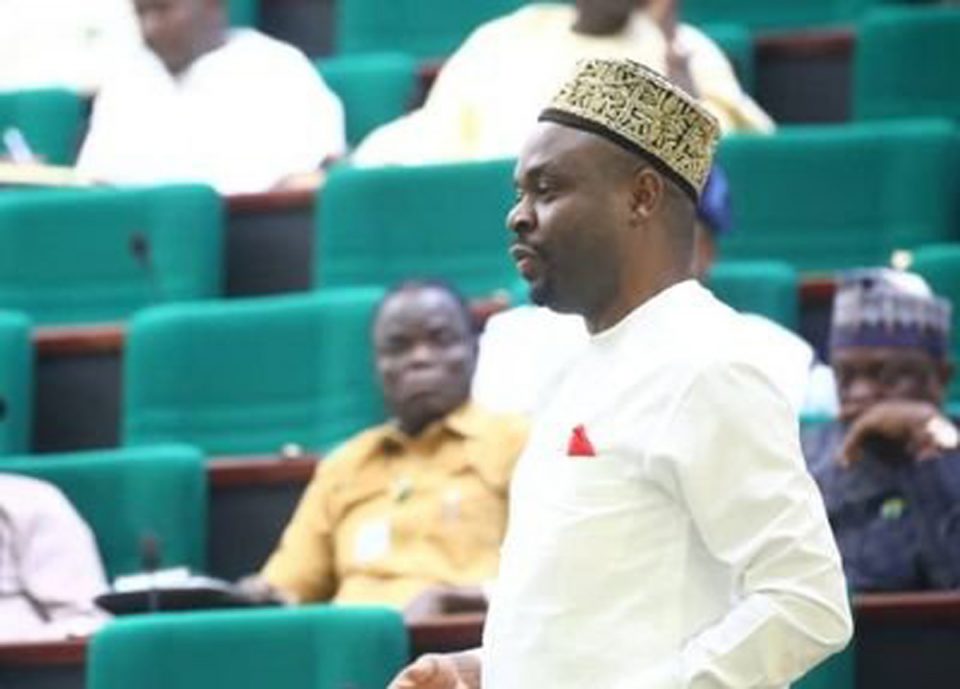 A member of the House of Representatives, Rep. Kingsley Uju (AA-Imo), says he is planning to  sponsor a bill that will  give protection to areas with crude oil and pipelines in the country.

Uju, while disclosing his plan to newsmen on Monday in Abuja, said that the bill, when passed and signed, would establish the Oil and Pipeline Protection Commission.

The lawmaker, who represents Ohaji/Egbema, Oguta and Oru West Federal Constituency of Imo, said that the commission would be responsible for overseeing pipeline management in the country.

He said that the commission would also handle the aspect of vandalism of pipelines as government was losing a lot of revenue daily through vandalism.

The lawmaker said that the bill, when passed, would make it mandatory for the commission to first apply protective measures and oversee immediate clamp down on pipelines vandals and monitor lifespan of the pipelines.

“As a member of the National Assembly, I am preparing a bill that will actually create a special commission that will oversee pipeline management in the country.

“The commission will talk about the aspect of vandalism of pipeline in our country because the federal government is losing a lot of revenue because you see barrels being lost daily,” he said.

Uju called on the National Emergency Management Agency (NEMA) to move into communities ravaged by pipeline explosions and provide succour for the people.

“Over the years, we have been having issues of pipeline explosion, resulting into loss of lives and property.

“I call on the oil companies that are involved, the NNPC, companies such as Shell, AGIP and NPDC, to please save the lives of the people living along this vicinity.

“We need to sanitise our oil sector; we need to look at issues properly in such a manner that people should be held responsible,” he said.

Uju said he was in support of the idea of unbundling the oil and gas sector, saying that the over concentration and control of the sector had led to some of the problems therein.

My presidential ambition is about the future of youths, says Atiku