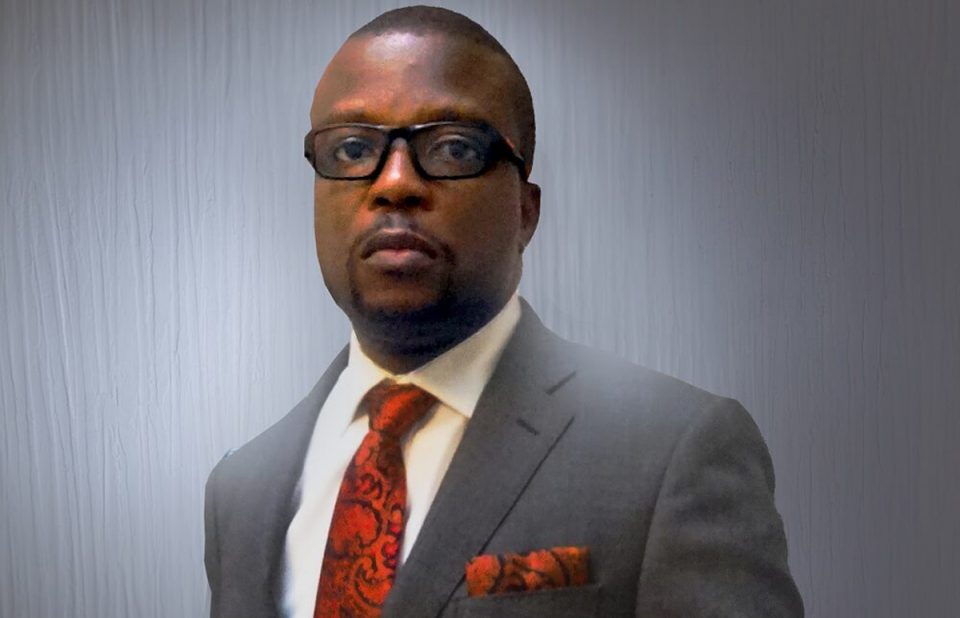 Coronation Merchant Bank Limited on Thursday announced a profit after tax of N5.09 billion for the financial year ended Dec. 31, 2019.

The profit after tax represents a growth of 14 per cent when compared with N4.48 billion recorded in the corresponding period of 2018.

Loans and advances to customers was up 34 per cent to N72.68 billion during the period compared with N54.3 billion achieved in 2018.

Its shareholders’ funds increased by 11 per cent to N34.57 billion against N31.15 billion in the comparative period of 2018.

Commenting on the financial results, Mr Banjo Adegbohungbe, the bank’s acting Managing Director, lauded the performance during the review period in spite of harsh operating environment.

“Despite the volatility of our operating environment, we navigated the headwinds that dominated the year to deliver a modest performance in our financial results.

“We will continue to actively partner with our customers to support their aspirations and deliver sustainable returns whilst being guided by our values of leadership, innovation and integrity”, Adegbohungbe said.

He stated that non-interest income grew by 64% per cent, mainly driven by trading income.

Adegbohungbe noted that the bank took advantage of the market volatility and increased market penetration in fixed income trading in the year.

He said the bank fully divested from its subsidiaries, returning its focus to its core strength of banking.

According to him, this divestment is expected to free up additional capital and increase shareholders’ value.

He said that operating expense declined moderately due to effective cost saving initiatives implemented by the organisation.

“The bank was able to curtail the Year on Year operating expense which dipped by one per cent despite prevalent double-digit inflation.

“The bank’s risk assets recorded an increase of 34 per cent, mainly attributable to the need to aggressively cover the earning asset gap in the face of declining yields and to ensure continued compliance with regulatory measures to improve lending,” he added.

Any solution to crude oil theft?

Nigeria lost about $39.2billion to crude oil theft and petroleum products losses between 2009 and 2019. But advocacy groups in the oil and gas industry, such as the New Nigeria Foundation (NNF), believe the problem is stoppable.

Oil theft in Nigeria is nothing new. The country lost $38.5 billion to the menace between 2009 and 2018, a Nigeria Extractive Industries Transparency Initiative (NEITI) report stated last November.

This is aside from the $1.6 billion on domestic crude and another $1.8 billion on refined petroleum products, which shot up the loss to $42 billion within the period.

A February 18, 2020 report by the Nigerian National Petroleum Corporation (NNPC) said the country lost another $750 million to oil theft in 2019.

Nigeria became the world’s oil theft capital last October following a report that approximately 400,000 barrels per day (bpd) was being stolen in the country.

Mexico, which came second, recorded only approximately 5000 to 10000 bpd loss to oil theft.

The report was the outcome of a study on oil theft carried out by the Nigeria Natural Resource Charter (NNRC).

Last Thursday, an advocacy group in the oil and gas industry, New Nigeria Foundation (NNF) broke down the figures even further in the latest edition of its Factsheet, ‘Unboxing crude oil theft in Nigeria’.

It said the about N15 trillion that Nigeria lost to crude oil theft between 2015 and 2018 amounted to  about 17 per cent of its four-year budget.

According to NNF, the amount lost could have bridged 28.7 per cent of Nigeria’s budget deficit during the period under review.

Crude oil theft occurs for several reasons, including poverty, high unemployment and grievances about resource control, among others.

The NNRC study also identified several others. They include: Poor governance of oil revenue, corruption and a lopsided revenue structure, among others.

“A 2005 World Bank report estimated 80 percent of Nigeria’s oil and gas revenues accrued to one percent of its population, 99 percent of the population received the remaining 20 percent.”

It said this led to the emergence of militant groups demanding resource control and development. Kidnappings, sabotage and illegal bunkering soon followed.

Security contracts were then awarded to the militants to protect pipelines. This gave them direct access to the pipelines and opportunity to steal all again. Efforts to curtail this new trend were met with threats of further vandalism. Stakeholders found that it was cheaper to pay security fees than to repair.

Oil companies were not left out of the blame

It added: “High youth unemployment resuming from the socioeconomic conditions in the region have led young men to become oil thieves. The average annual income of an artlsanal refinery worker is N3million.

“Low-level oil thieves who steal in small jerrycans claim to only partake in the activity because they need to feed their families. They normaly ‘scoop’ from leaking pines.

Aside government’s loss of revenue, other effects of crude oil theft are easy to see. They include degradation of the environment, host communities’ loss of livelihoods, and destruction of life and property from pipeline explosions.

A 2019 United Nations report said devastating oil spills in the Niger Delta over the past five decades will cost $1billion to rectify and take up to 30 years to clean up.

But stakeholders believe the problem is surmountable. NNF, for instance, identified several roles for the government, civil society and citizens in this regard.

Recommendations for civil society: Hold pipeline surveillance contractors accountable for oil theft. Advocate for transparency and open data to the public from NNPC. Inform citizens about the bad effects of crude oil theft on their communities and environment.

Recommendations for oil companies: Improve internal content policy and ensure that most communities benefit from contracts and jobs

It also suggested that there should deployment of technology designed to swiftly detect, localise and cut off flows to specific pipelines as soon as leakages occur.

The group noted that crude oil theft is a multi-billion dollar enterprise with a lot of players at various levels and there is thus the need for collaboration among government agencies to prevent crude oil theft.

It called for better training, equipping and financing of the NSCDC operations to enable them handle such disposal.

NNF noted further that the development of modular refineries and other technologies could help in meeting local market demands, eliminating illegal processing of crude oil and the attendant environmental damage.

Nigeria is the sixth largest oil producer in the world and largest in Africa.Oil is the mainstay of government’s revenue; it makes up about 90 per cent of exports and 70 per cent of foreign exchange receipts.77 per cent of the 2018 national budget was derived from oil revenue. This implies that revenue from oil determines funding for development projects.Annual loss to crude oil theft is estimated at N995 Billion. (Oil Theft in Nigeria: A Report of the Nigeria Natural Resource Charter, 2018: Page 6)Nigeria lost 17,460,113 (net) barrels in 2018 to theft/sabotage. (DPR, 2019: Crude Oil Losses due to Theft/Sabotage (Net Barrels). About 25% of stolen crude is sold locally to artisanal refiners who “cook” the crude to produce petrol (2%); kerosene (2%) and diesel (41%). The remaining 55% is dumped into nearby water or shallow pits, resulting in environmental and health hazards.The impact of crude oil theft is enormous, translating to severe revenue shortages for the Federal Government; environmental degradation; loss of livelihoods; health challenges; loss of lives due to explosions at illegal refining sites; pupils drop out of school in order to join the lucrative oil theft enterprise; proliferation of arms, violence, etc.Efforts by different stakeholders to address crude oil theft including military interventions (JTF), pipeline surveillance, etc. have not yielded any positive result.Crude oil theft is a multi-million-dollar enterprise with a value chain that includes criminals, institutions, security personnel, communities, etc. As a result, it does not respond to one line of solution.Crude oil theft inhibits access to basic infrastructure. The combined capital expenditure of N831billion on health, education, transport infrastructure, power, works and housing in 2017 is 15 percent lower than the estimated average yearly loss to crude oil theft. (NNF, 2020: infographics on Crude Oil Theft).Solutions need to be multifaceted and integrated institutional mandate, regulatory capacity, improvement of artisanal refinery technology community participation, joint framing by states, etc.

SEC partners Korea for development of derivatives market in Nigeria