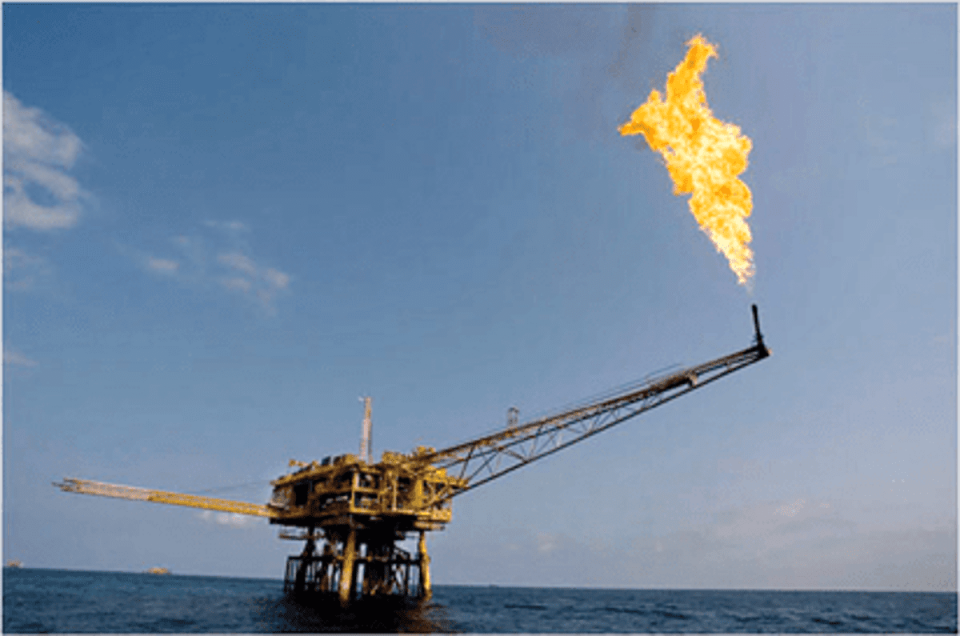 OIL futures headed higher yesterday as a monthly report from the International Energy Agency (IEA) forecast a record rise in demand for crude and its byproducts next year, but only after first dropping significantly in the  year.

IEA said while the world’s demand for crude will drop by 8.1 million barrels a day (bpd) this year, “the largest in history,” demand for next year will bounce back by 5.7 million bpd, the “largest one-year jump ever recorded”.

“Demand destruction in the early part of the year was slightly less than expected, although still unprecedented,” the IEA said.

Still, the Paris-based agency warned that the impact of the COVID-19 pandemic on global economies should not be underestimated.

“We acknowledge that there are places where the number of new Covid-19 cases reported each day remains high and economic activity, and thus oil demand, could remain subdued for longer than elsewhere,” it said.

Against the backdrop, West Texas Intermediate (WTI) crude for July delivery rose $1.61, or 4.3per cent, at $38.73 a barrel on the New York Mercantile Exchange, after rising 2.4per cent the previous day.

Global benchmark Brent oil for August delivery was up $1.52 or 3.8per cent at $41.24 a barrel on ICE Futures Europe after gaining 2.6per cent in the previous session.

A monthly report from the Organisation of the Petroleum Exporting Countries (OPEC) is due today and would come after the cartel and its allies, in a group known as OPEC+, agreed earlier this month to extend production cuts of nearly 10 million bpd through July and to review the status of adherence to those reductions monthly.

meeting as well,” wrote Bjornar Tonhaugen, head of oil markets at Rystad Energy, in a daily research note. “Thursday’s production cut compliance committee meeting is not one to miss. It may not be taking any decision on production cuts, but it will be very indicative of the mood within OPEC+,” he wrote.

On the bearish side for oil, “concerns about a second wave of COVID-19 cases in a number of U.S. states, as well as a recent uptick in the Chinese capital of Beijing are sure to gain the market’s attention over at least the near-term,” said Robbie Fraser, senior commodity analyst at Schneider Electric, in a daily note.

“The market rally for much of May and early June was at least partially tied to stabilizing demand prospects and rebounds off record lows, which could be challenged by another significant wave of confirmed cases,” he said.

Weekly data on U.S. petroleum supplies will be released by the American Petroleum Institute late Tuesday, with official figures from the EIA due out Wednesday morning.

Analysts at IHS Markit expect the EIA to report a climb of 800,000 barrels in U.S. crude supplies for the week ended June 12. They also forecast inventory increases of 100,000 barrels for gasoline and 2 million barrels for distillates, which include heating oil and diesel.