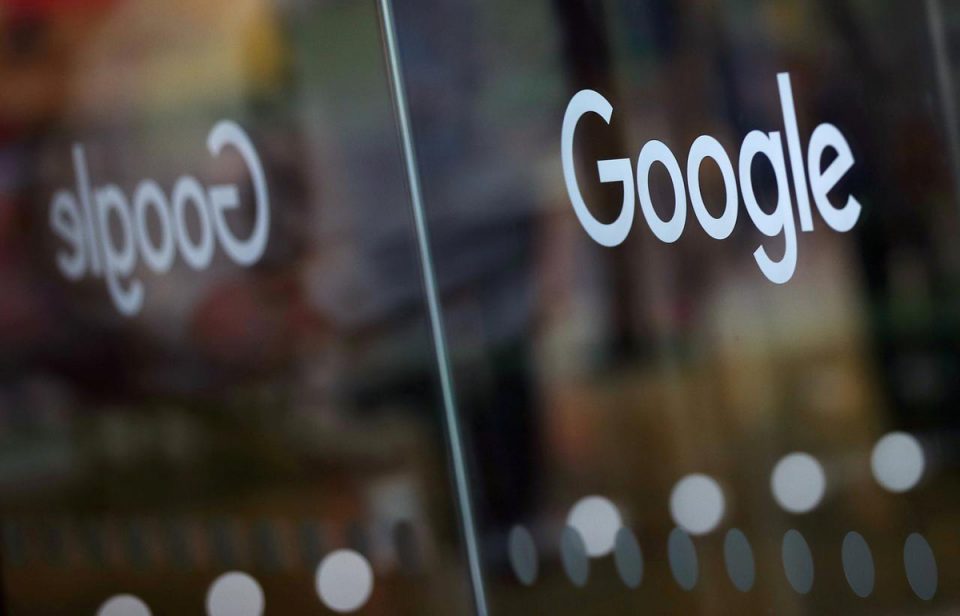 Movement of people to workplaces between May and mid-June have improved significantly in Lagos and other cities with high incidences of coronavirus pandemic, the latest Google COVID-19 Community Mobility report showed.

The report listed Federal Capital Territory, Ogun, Oyo, Kano, Kaduna, Edo and Rivers as places where there was a considerable change in visits to places of work.

These states identified by Google also experienced increased movement around residential areas between May 3 and June 14.

The Federal Government introduced gradual easing of lockdown in Lagos State, Ogun State and the Federal Capital Territory, which started in May 4 after a month-long total lockdown.

However, schools, sport and religious gatherings, hospitality services, concerts and social parties remained banned under phase one of the easing of lockdown.

Businesses were asked to operate with 60 per cent of workforce onsite and 40 per cent from home, as part of measures to curb the spread of the virus.

The eased lockdown directive was further extended by another two weeks from May 18 to June 1, 2020.

The reports published for Nigeria and 130 other countries showed whether visits to shops, parks and workplaces dropped in May and some days in June, when many state governments introduced gradual easing of lockdown.

Movement of people to workplaces increased by four per cent while movement around residential areas in Lagos increased by 19 per cent in the period under review.

The mobility trends for Lagos provided by Google indicated that visits by Nigerians to restaurants, cafés, shopping centres, theme parks, museums, libraries and cinemas had reduced by 43 per cent during the period under review.

This is as movement of Lagos residents to grocery markets, food warehouses, farmers markets, specialty food shops, drug stores and pharmacies reduced by 29 per cent.

In Kano State, movement of people to recreation and retail centres declined by six per cent compared to baseline data.

According to the report, workplace mobility in Kano increased by seven per cent.

The mobility trends for FCT indicated that visits to retail and recreation centres dropped by 32 per cent; grocery and pharmacy stores visits reduced by 24 per cent; and movement to parks declined by 27 per cent.

Google said the COVID-19 Community Mobility Report provided insights into what had changed in response to work from home, shelter in place, and other policies aimed at flattening the curve of the COVID-19 pandemic.