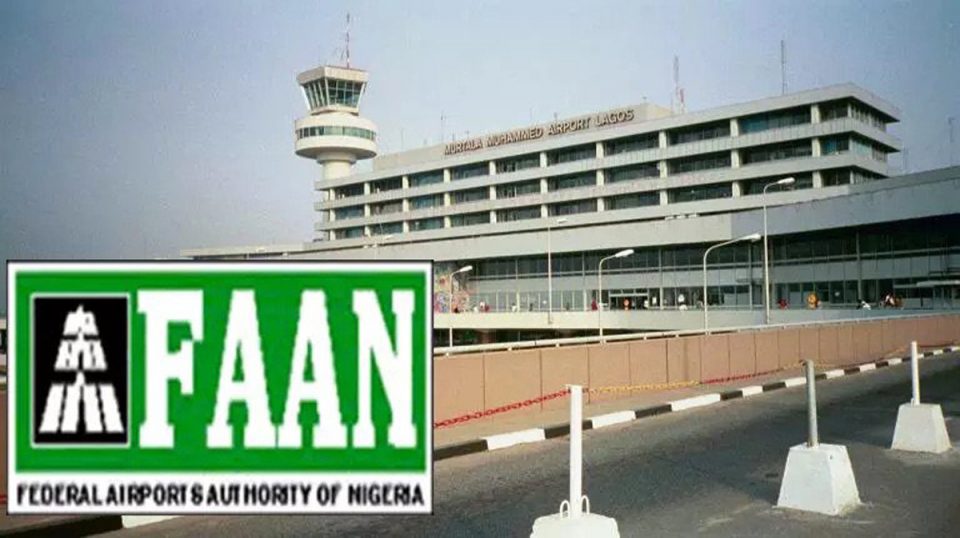 Stakeholders in the aviation sector have urged the Federal Airports Authority of Nigeria (FAAN) and Nigeria Civil Aviation Authority (NCAA) to ensure safety of passengers and airport users once the Federal Government re-opened the industry.

This is part of the resolutions at the end of a Webinar Conference organised by the League of Airports and Aviation Correspondents (LAAC) on Sunday in Lagos.

In the communique, they said that airlines should also show their levels of readiness toward resumption of flight services.

It said air travellers were encouraged to embrace technology by procuring their tickets online to reduce human contacts at the nation’s airports.

The NCAA and FAAN were advised to ensure appropriate spacing at the airports for passengers and other users, especially during the peak period.

“Security check-ins are still very cumbersome at the airports.

“FAAN management is to device a mean of reducing contacts among its personnel and air travellers in order to minimsie the risk of contracting COVID-19 at the airports.

“All different check points, for passports,narcotics, currency and others should be harmonised and collapsed into three at an airport.

“Airline operators should also show their level of readiness toward resumption of flight services.

“Government agencies and airlines are advised to test run their facilities before the airports are reopened.

“Government agencies, ground handlers and airlines should think out of the box, rejig and adjust with the current situation so as to remain relevant,” it said.

The communique said stakeholders noted that there was need for every business to review its processes and operations.

It said organisations should invest in Information Communication Technology (ICT) in order to reduce passengers facilitation and boarding.

According to the communique, Annex 9 of the ICAO Standard and recommended practices, recommends only 30 minutes.

It said the agencies such as FAAN, NCAA, NAMA, NCAT and others should start to think of how they can support businesses so that they could become stabilised post COVID-19 era.

The communique said bailout for organisations in the industry, airlines, agencies, ground handlers, catering, was also required to kick-start businesses in the sector.

It noted that organisations in the sector should synergise to fight the pandemic in the country.

The communique said the country’s aviation industry needed flexible slot system in order to accommodate the interest of every stakeholder.

“Airlines and other stakeholders should manage uncertainties in order to stay resilient and reduce job losses.

“Indigenous airlines should take advantage of domestic cargo in order to recoup losses.

“Then, there should be deliberate efforts aimed at increasing the nation’s exports by air, especially in agriculture, not just in oil and gas.

“There is need to reduce the numbers of staff on duty in order to reduce the possibility of personnel contracting COVID-19 at work.

The communique also suggested palliatives or bailout for airlines and other organisations to support staff salaries, whose means of livelihood was presently at risk.

It said plan to leave the middle seats empty would not encourage business growth, but would rather encourage a rise in the price of air tickets and reduce potential air travellers.

The communique said FAAN should extend airport operational hours for airlines to take advantage of it and maximise their earnings.

It said Nigeria aviation industry should be made attractive to investors, hence the need to institutionalise corporate governance, transparency, policy consistency and adherence to the rule of law.

The communique said FAAN should install toilet facilities that were sensors compliant to reduce touching of taps by users.

Jalingo on fire as herdsmen shoot all over the place

How feasible is impressive women participation in governance?