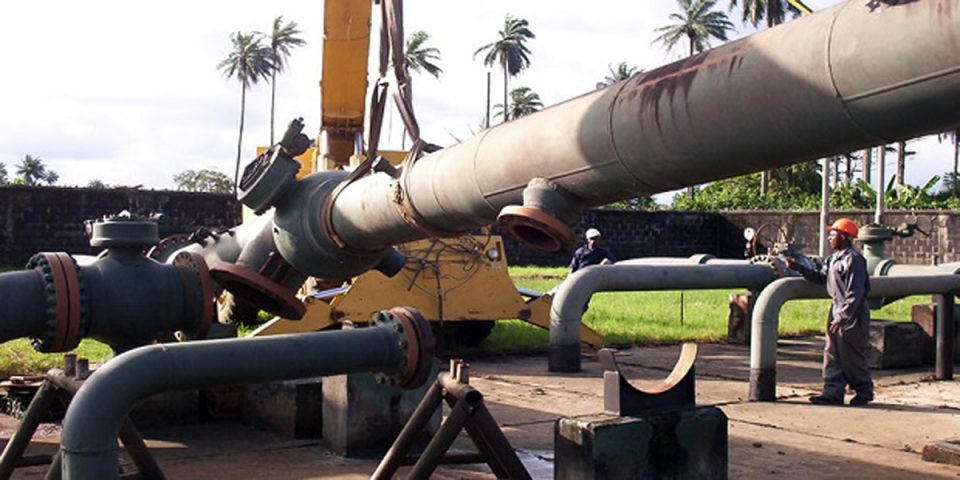 The construction of the Ajaokuta Kaduna Kano (AKK) gas pipeline project is set for inauguration on Tuesday by the federal government to boost domestic utilisation of gas in the country.

The site Manager, Mr Chigozie Obi of Oilserve, an Engineering company, said that work was already ongoing and that the site was ready for inauguration by President Muhammadu Buhari.

“The actual work has commenced, we have done the bush clearing; we are ready for tomorrow.

“We have started wielding, the flag off is just to tell the world that work is on going,” he said

Buhari is expected to performs the inauguration of the construction of the 40-inch x 614km Gas Pipeline project.

The project, expected to be completed within a 24-month timeline, is a section of the Trans-Nigeria Gas Pipeline (TNGP) with capacity to transport about 2.2 billion cubic feet of gas per day.

The Nigerian National Petroleum Corporation (NNPC), in a statement explained that the Presidential Inauguration would be performed virtually from the Aso Rock Villa in Abuja with simultaneous link to two locations: Rigachukun, Kaduna State and Ajaokuta Steel Complex, in Kogi State.

The statement signed by its spokesman, Dr Kennie Obateru, stated that the AKK pipeline would boost domestic utilisation of natural gas for Nigeria’s social economic development.

He added that it would also unlock 2.2 billion cubic feet of gas to the domestic market, support the addition of 3,600mega watts of power to the national grid and revitalize textile industries which alone boasts of over three million jobs in parts of the country.

Obateru added that the AKK project would support the development of Petrochemicals, fertilizer, methanol and other gas-based industries.

This, he said would thereby generate employment opportunities and facilitate Balanced Economic Growth.

He further explained that the Right of Way for the proposed AKK gas pipeline would run parallel to the existing Nigerian Pipelines and Storage Company’s 16 inch-crude oil and 12 inch- product pipelines wherever possible.

He said the pipeline would be fed from the existing domestic infrastructure with a capacity of over 1.5billion cubic feet per day.

He noted that it would be expanded by Escravos-Lagos Pipeline System II (ELPS II) and Obiafu-Obrikom-Oben (OB3) gas pipeline (under construction) that will double the capacity to over 3billion cubic gas per day.

NAN reports that the AKK gas pipeline which will originate from Ajaokuta, in Kogi State will traverse Abuja (FCT), Niger, Kaduna and terminate at Kano,

Conceptualised as an integral part of the Nigerian Gas Master Plan (NGMC), a gas infrastructure blueprint, which was approved by the Federal Executive Council in 2008, the AKK had received serious attention of the Buhari administration.

How Salaries Commission saved FG over N400bn from DTA fraud, others