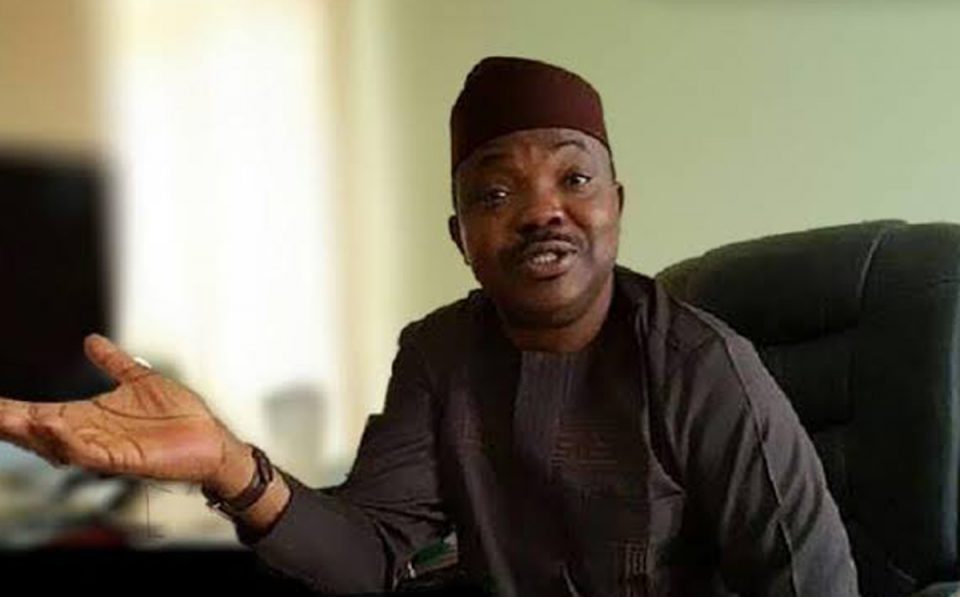 Pan-Yoruba socio-political organisation, Afenifere, has rejected the new fuel price of N143.80k announced by the Petroleum Products Pricing Regulatory Agency (PPPRA) saying the Federal Government is insensitive to the plight of Nigerians.

Speaking in a chat with INDEPENDENT, Yinka Odumakin, the organisation’s National Publicity Secretary, said Nigerians deserve to know the parameters for the increase as the government has failed to disclose the change in the landing cost of petrol.

“The increase in fuel price shows the government is insensitive to the plight of the people. What are the parameters for the increase?

“They have not told us the change in the landing cost of petrol. This may not be more than their thinking they can tax the people out of the debt burden they have put the country