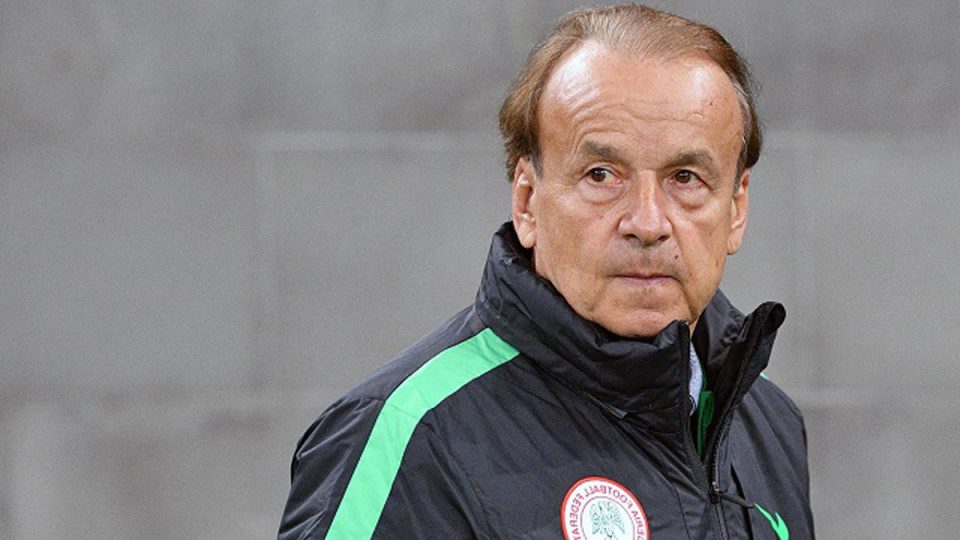 Gernot Rohr has predicted a complicated 2022 for the Super Eagles following the postponement of the 2021 Africa Cup of Nations by a year, Saturday PUNCH reports.

The Confederation of African Football last week announced that the 2021 AFCON will now hold in Cameroon in 2022 after the coronavirus pandemic forced a change in the football calendar.

Qualifying matches for the competition were also postponed in March, while games billed to hold later this year could now be shifted to 2021.

Rohr, however expressed confidence in his team’s chances of qualifying for the competition and the 2022 World Cup in Qatar.

“The African Cup of Nations is postponed. It’s the same for everyone, so it’s not a drawback. We have more time to prepare as well as for other countries,” Rohr was quoted as saying by girondins4ever.com on Friday.

“But it will be a difficult 2022 year because already in 2021, there are a lot of qualifying matches to play for the team (Super Eagles). I think we will have time to play a few friendlies.

“In the year 2022, if we have qualified for the World Cup and the AFCON, there will be many, many games to play. So it will certainly be a difficult year (2022).”

Rohr, who has been coaching the Super Eagles since 2016, led the team to a third-place at the 2019 AFCON in Egypt. The German tactician in June penned a new two-year contract with the Nigeria Football Federation in April.