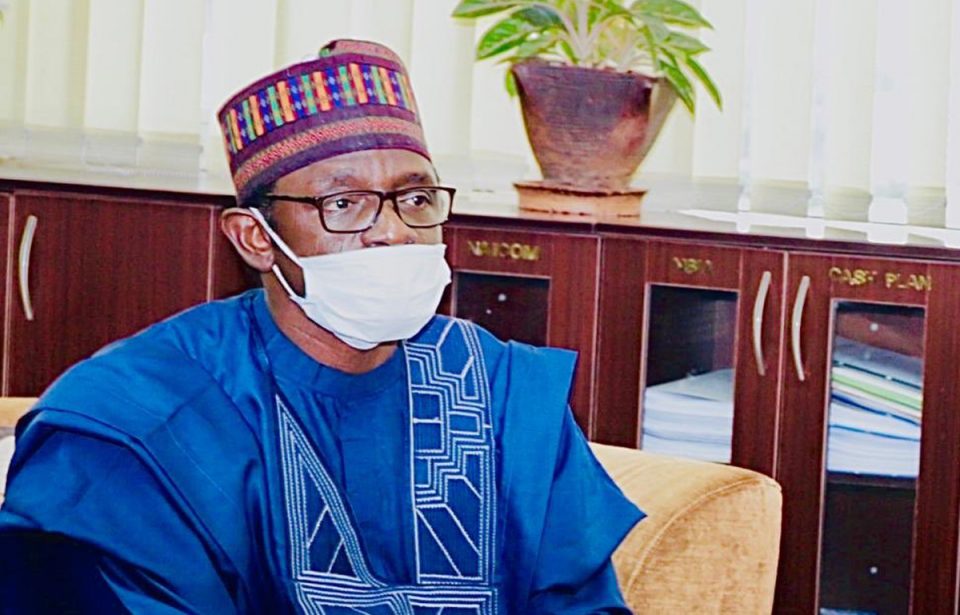 FAAC announced this after its October 2020 meeting which was chaired by the Permanent Secretary, Federal Ministry of Finance, Aliyu Ahmed, at the headquarters of the ministry in Abuja.

Others include N45bn from non-oil excess revenue and N72bn Federal Government intervention revenue.

In a communique issued by the committee, it stated the Federal Government received N255.75bn, state governments got N185.65bn, while the Local Government Councils received N138.44bn.

It added that N36.19bn was disbursed to oil mineral producing states as 13 per cent mineral revenue, while cost of collection and transfers got N23.88bn.

I never said I will probe Fayose — Fayemi

2019 Africa Investment Forum will be heavy on ideas, say AfDB, others