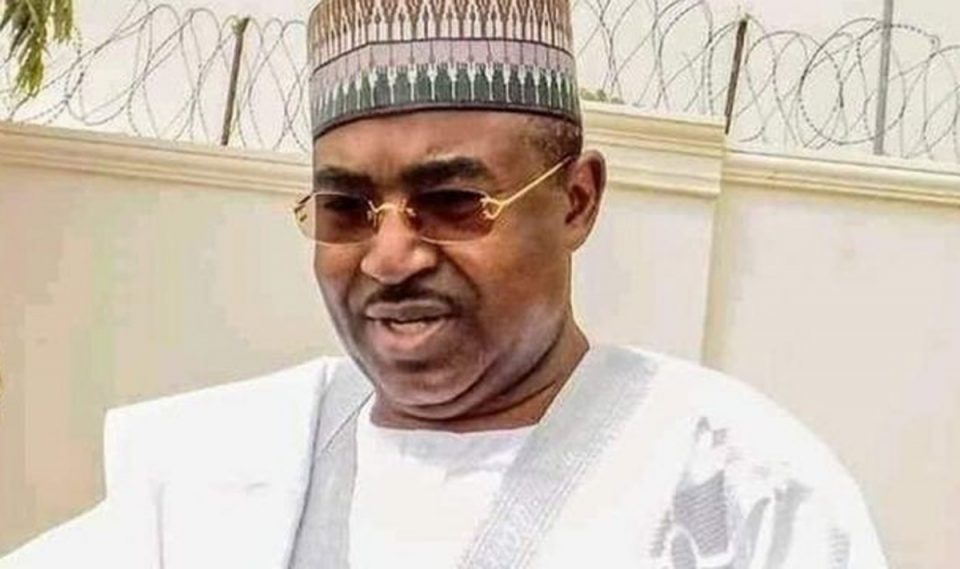 The National Drug Law Enforcement Agency (NDLEA), says the Federal Government is owing its staff about N4 billion in form of accumulated arrears of entitlements.

Retired Brig.-Gen.Buba Marwa, Chairman, NDLEA, said this at a meeting with the leadership of the Senate on Thursday in Abuja.

He said the nonpayment of the entitlements had negatively affected the morale of the affected staff in the fight against hard drug abuse in Nigeria.

“Criminalities and insurgency will not end so quickly until we face the underlining nexus between them and hard drug.

“Unfortunately, the drug situation is not properly factored into the security architecture. We look at the other segments but forget that this is the causative area that needs to be equally attended to.

“Every part of Nigeria is affected in the realm of drug abuse, you can for sure say that every person in this room knows somebody or a neighbour or a family that has affliction with drug abuse.

“The drug abuse scourge is actually the number one problem we are facing, it is everywhere.

“First of all, drug abuse destroys our kids, women, our youths, the farming system and secondly, it is behind the criminalities which is everywhere now,” he said.

According to Marwa, there is an urgent need to amend the act establishing NDLEA for effective fight against drug abuse.

“This should be one of our priorities, this is a dire situation that requires an immediate attention of the National Assembly and we will treat it as such.

“If we can pass it before we go on our second break in July that will be fantastic.

“NDLEA should be in the league of EFCC and ICPC and therefore it should get the kind of support those agencies are receiving,” he said.

Nigerians who were drug addicts.

Buhari to Security Chiefs: Nigerians lives, property must be protected