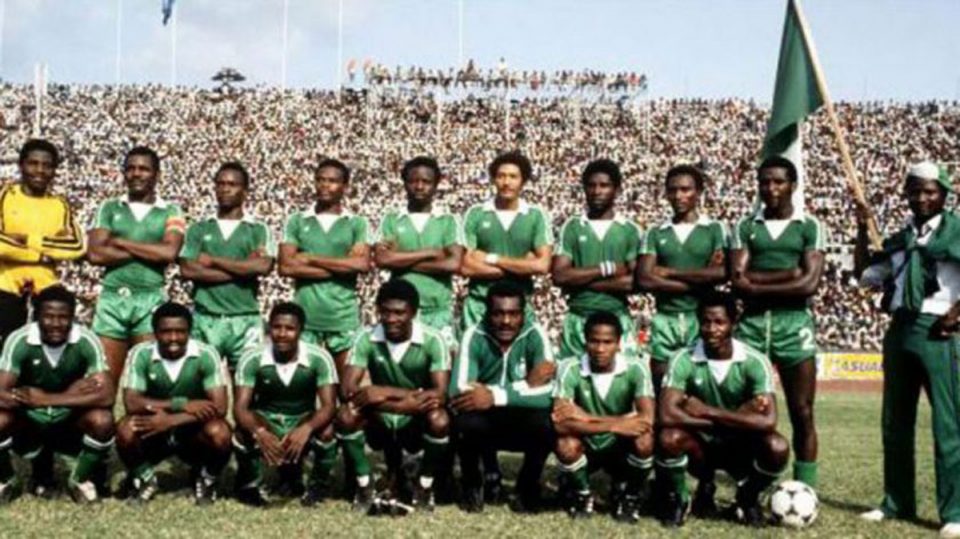 Issa Salman, a former player of Green Eagles and former coach of Kwara United Football Club of Ilorin, says his next intention to publish a book on football development in Kwara.

Salman told newsmen on Saturday in Ilorin that the book titled “Kwara State Football Development: So far, How far ” would contain everything about his history as a player and a coach,

“The book will contain everything about me with my playing and coaching career,” the former Green Eagles player said.

Salman who handled the University of Ilorin football team for 10 years said he felt obliged to put his thoughts and experiences together with a view to set the records straight.

He added that this would also provide insights on football evolution in the state for the benefit of the present and unborn generation.

“As an insider and somebody who has seen it all, right from the onset till this present time, I feel there is need for me to come out with something.

”This should be especially for those who don’t know about football development in Kwara and to set the records straight,” Salman said.

He had risen as a player from the grassroots to represent the state in several tournaments, played for grassroots and top flight clubs.

Salman went on to feature for the national team, then known as Green Eagles, at the third edition of the then All-Africa/Games in Algeria in 1978.

Salman, who was trained at the National Institute of Sports (NIS), aside from attending several FIFA and CAF courses, said the book would be launched in 2021

House of Reps to reconvene plenary to address youth bills