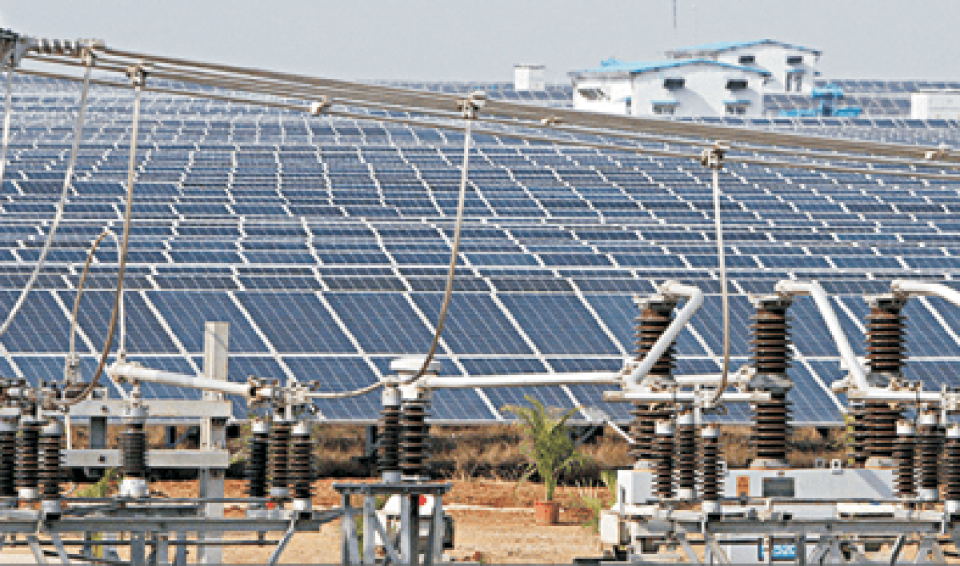 A Renewable Energy Expert, Mr Yemi Kolawale, has urged the Federal Government to give more priority to growth of renewable energy to curb epileptic power supply in the country.

Kolawale, CEO Topian Energy, made the remarks in an interview in Lagos on Thursday.

According to him, if the federal government gives extra attention to the growth of renewable energy, it can improve the nation’s energy supplies.

“Sustaining investment in the sector could change our energy narratives in no distant future.

“Renewable energy sector is one of the best form of power because it is less demanding to maintain,” he said.

He noted that encouraging more Nigerians to harness the renewable energy sector would reduce the pressure on the national grid adding that it was also environmental friendly.

“The energy sources do not cause any kind of emissions to the climate. It is rather green in nature and it is the energy of the future, as many of the advanced countries are fast embracing it,” he said.

The Transmission Company of Nigeria (TCN) had said it would conduct investigations to establish the causes of multiple tripping that led to the collapse of the nation’s power grid on Sunday.

Before the TCN confirmed the development, two of the power distribution companies in the country, Kaduna Electricity and Eko Electricity Distribution Companies had informed their customers that the collapse of the national grid had led to power outages in some parts of the country.