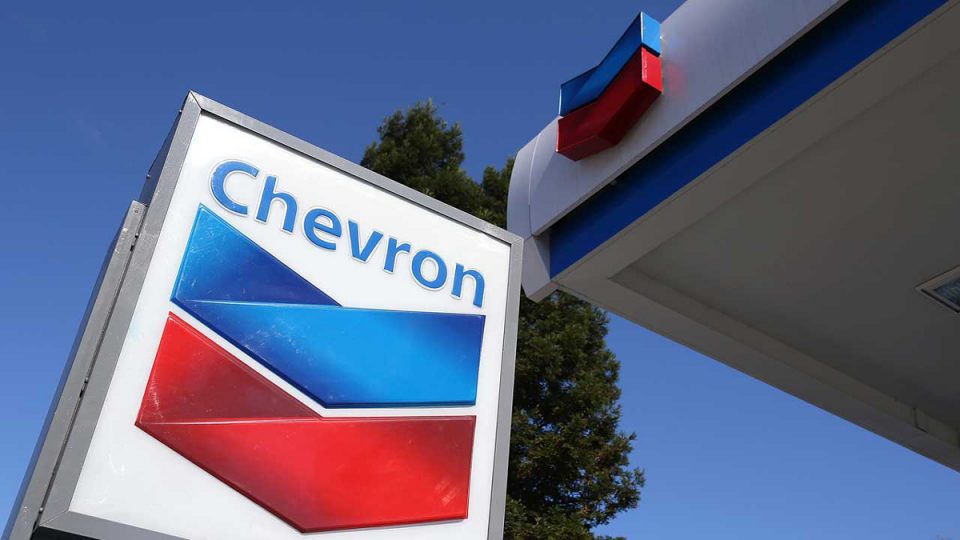 Chevron Corporation is reducing its capital and exploratory budget for the next five years by billions of dollars compared to previous guidance as it looks to save its dividend payouts in the post-pandemic world.

Chevron has interests, ranging from between 20 and 100 percent in three operated and six non-operated deepwater blocks in Nigeria.

Chevron’s previous capital guidance for the longer term was between $19 billion and $22 billion, which excluded Noble Energy.

This year alone, after the collapse in oil prices in March, Chevron cut its capital programme by $4 billion, or by 20 per cent, to $16 billion, to protect its dividend and balance sheet in one of the worst oil price routs in recent memory. In May, Chevron said in its Q1 earnings report that it was further reducing its 2020 capex guidance by up to $2 billion to $14 billion.

Next year’s investment is set at $14 billion, while the oil major will not be spending more than $16 billion a year until 2025, according to its note.

Throughout 2025, Chevron expects capital to decrease for a major expansion in Kazakhstan, but it plans to boost investments in its “world class position in the Permian,” as well as in other unconventional basins and the U.S. Gulf of Mexico.

Chevron’s chairman and chief executive Michael Wirth, said: “Chevron is in a different place than others in our industry. We’ve maintained consistent financial priorities starting with our firm commitment to the dividend.”    We took early and swift action at the beginning of the pandemic to prudently allocate capital, reduce costs and protect our industry-leading balance sheet. And we’ve completed a major acquisition and restructuring that positions our company to deliver higher returns and grow long-term value.”

Earlier this week, the other U.S. oil major, Exxon, said it would spend between $16 billion and $19 billion next year as it finally announced massive write downs of between $17 billion and $20 billion due to the pandemic and its effect on the oil industry.

Trump orders withdrawal of most U.S. troops in Somalia

Payment platform crisis: FG may drop IPPIS for ASUU, others as opposition grows