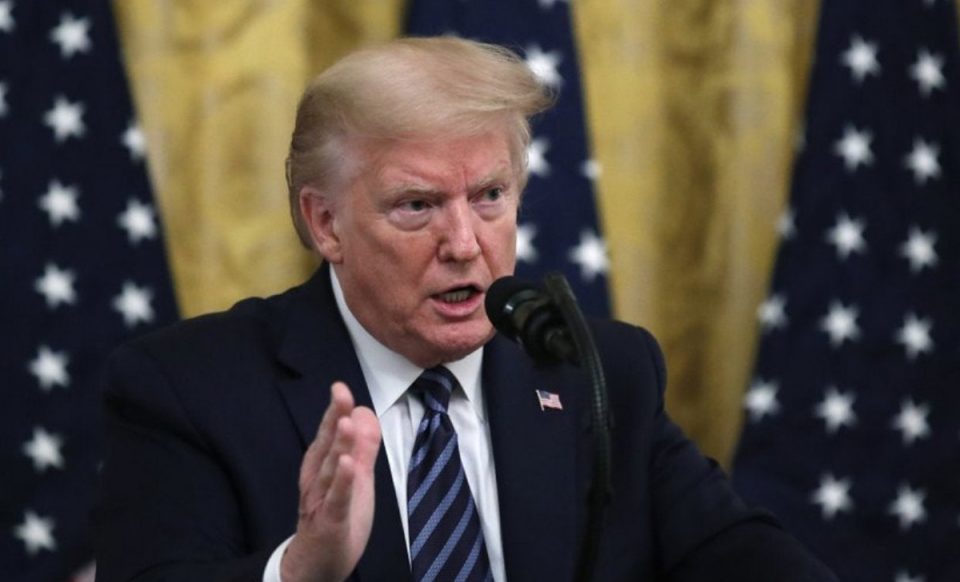 U.S. President Donald Trump has ordered the withdrawal of majority of American troops from Somalia, the Department of Defence said on Friday,

In a statement, the Pentagon said the move was only a “change in force posture”, and not a change in U.S. policy in Africa.

There are about 700 American troops in Somalia focused on assisting the country’s military to defeat al Shabaab, an al Qaeda-linked insurgency group.

According to reports, the mission has received little attention in the U.S., but is critical to the Pentagon’s global efforts to combat al Qaeda.

Reuters quoted unnamed experts as warning that such a withdrawal could worsen the security situation in Somalia.

The statement said: “The U.S. is not withdrawing or disengaging from Africa. We remain committed to our African partners and enduring support through a whole-of-government approach.

“The U.S. will retain the capability to conduct targeted counterterrorism operations in Somalia, and collect early warnings and indicators regarding threats to the homeland,” said the statement.

“We will continue to degrade violent extremist organizations that could threaten our homeland while ensuring we maintain our strategic advantage in great power competition.”

The Somalia move is said to be part of plans by Trump to reduce U.S. troops serving abroad before leaving office next month

Chevron cuts spending by $16b on COVID crisis

SON alerts on cancer-causing substance in school uniforms from china

U.S. aviation regulator not likely clear 737 MAX before end of 2019