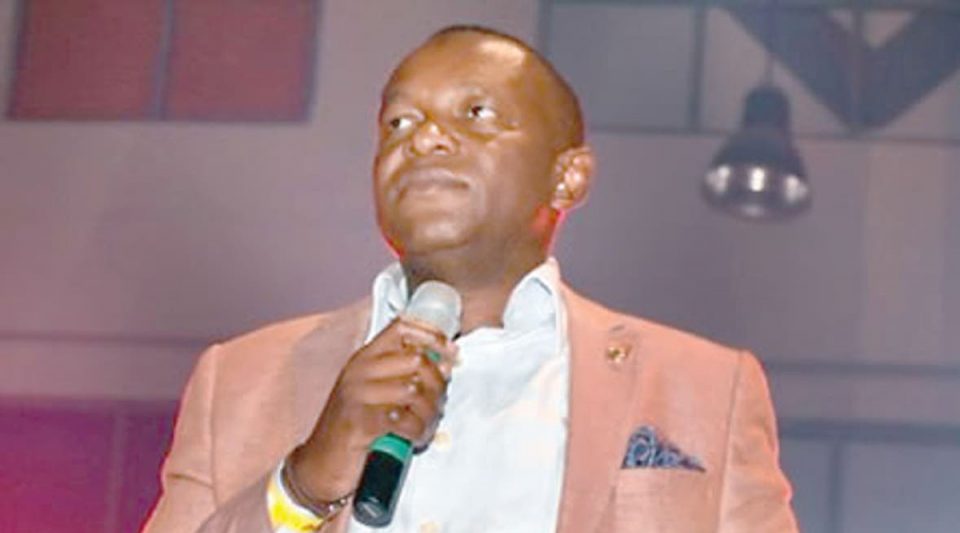 The electricity generation from the nation’s largest power station, Egbin, and one of the hydropower plants, Shiroro, surged to record highs on Tuesday.

Total electricity generation in the country rose to 4,515MW as of 6am on Tuesday from 4,399.20MW on Monday, according to the Nigerian Electricity System Operator.

Egbin, which is located in Lagos, saw its output jump from 721 megawatts as of 6am on Monday to 913MW on Tuesday, accounting for 20.22 per cent of the total electricity generated in the country. It generated 534MW as of 6am on January 1.

Until recently, generation from the plant had been hovering mostly around 400MW and 500MW. It has an installed capacity of 1,320MW consisting of six turbines of 220MW each.

The Chairman, Board of Directors, Egbin Power Plc, Mr Temitope Shonubi, while lamenting the inability to evacuate the power being produced by the plant, said in October that Egbin had the capacity to evacuate at least 860MW of power but was producing about 500MW.

“Once the TCN (Transmission Company of Nigeria) can evacuate the power we are generating; it simply means that there will be more power out there,” he had said.

Shiroro, one of the four hydropower plants in the country, generated 554MW as of 6am on Tuesday, up from 400MW on Monday and 161MW on January 1.

Ten of the nation’s 29 power plants were not generating electricity as of 6am on Tuesday, five of which were built under the National Integrated Power Project.

The idle plants were Sapele, Geregu I, Sapele II, Alaoji, Olorunsogo II, Ihovbor, Gbarain, AES, ASCO, Egbin ST6. Gas constraints and low demand by electricity distribution companies left a total generation capacity of 1846.4MW unused as of 6am on Tuesday, down from 1964.3MW on Monday, according to the system operator.

The country generates most of its electricity from gas-fired power plants, while output from hydropower plants account for about 30 per cent of total generation.

The hydropower plants are Kainji, Jebba, Shiroro and Dadin Kowa, which was connected to the grid last month.