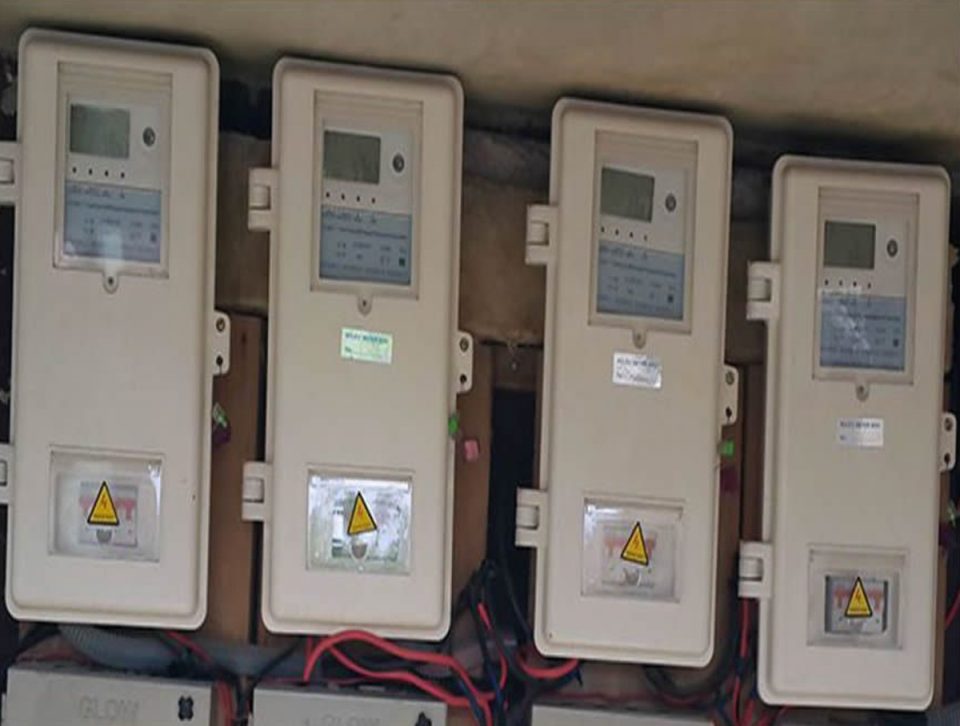 Austin Atakpu, the Managing Director, TCS Paymeters Ltd., manufacturers of prepaid meters, says metering of houses in the country is a gradual process and not automatic.

Atakpu disclosed this during an interview in Benin on Tuesday.

He was responding to a question on the unavailability of prepaid meters for some energy consumers in the country.

He said that the Federal Government was concerned about the manufacturing of meters and it was doing everything possible to ensure that every house was metered.

He, however, noted that prepaid metering was an expanding business, as the demand for meters was huge for Electricity Distribution Companies (DisCos) to meet at a go.

“We manufacture prepaid meters in the country for DisCos.

“But the DisCos are still updating their systems.

“As they update their systems, they bring in new prepaid meters to the public, it is a growing thing.

“It is not a demand that can be met overnight, because new houses are being built on a daily basis and they require meters,’’ Atakpu said.

For instance, he said, one could not say, as of today, that the meter requirement for this state is five because by the time you wake up tomorrow there will be about 10 or 15 new houses that will require meters.

“There are also a number of existing houses that do not have meters, so satisfying all of these will be gradual and achieved in no distant time.’’

President Muhammadu Buhari promised that every house in the country will be metered before the end of his administration to end the problem of estimated billing.

In fulfilment of this promise, the Federal Government began the distribution of six million free prepaid meters to Nigerians in October 2020 through the National Mass Metering Programme.

#Youtubeblackvoice fund to provide grants to 10 Nigerians, 13 others –Official