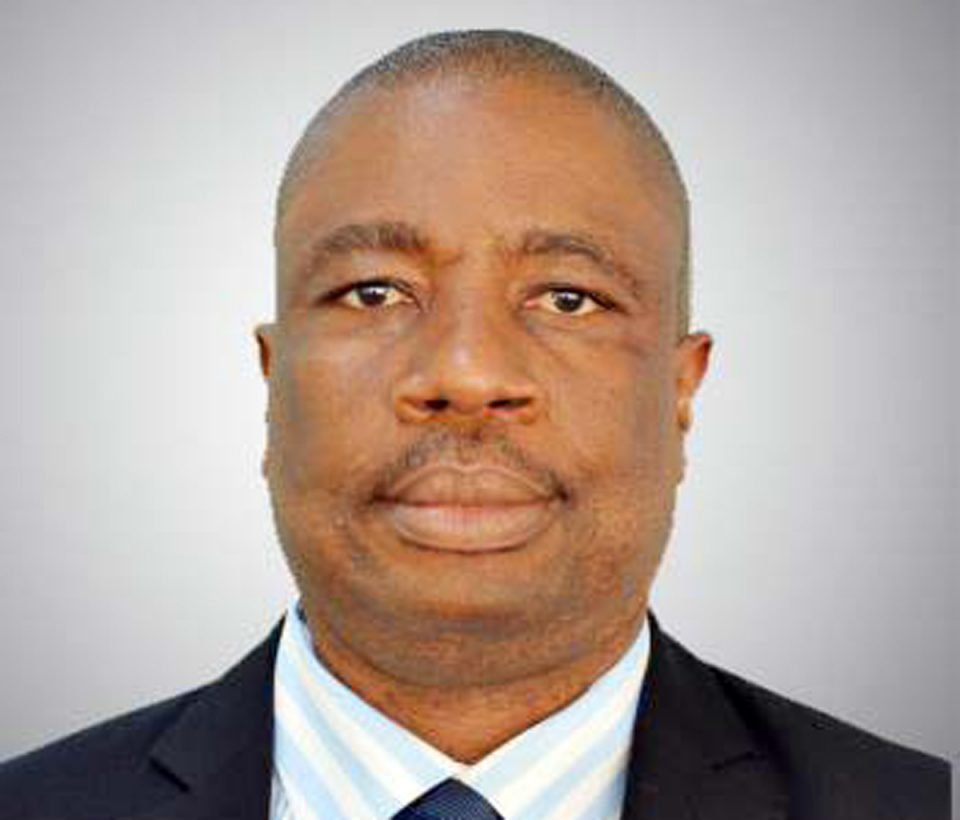 The Association of Ground Handlers Aviation of Nigeria (AGHAN) has appealed to the Federal Government to waive the annual five per cent concession fee due to the COVID-19 pandemic.

Mr Olaniyi Adigun, Chairman, AGHAN, made the appeal while addressing newsmen in Lagos on Wednesday.

The ground handling companies remit to the coffers of the Federal Airports Authority of Nigeria (FAAN) the five per cent concession fee annually.

Adigun explained that removal of the five per cent concession fee, especially for 2020 financial year, was necessary for its members to remain in business due to the COVID-19 pandemic.

The chairman said that rather than stiffen the ground handlers out of business, the handlers required the support of every operator, including the airlines and government agencies.

Adigun called on the government to modify the mode of collection of the annual concession fee, adding that the fee was calculated based on turnaround, rather than on profit.

He said: “There is this five per cent concession fee, which we usually pay to FAAN; this is based on our turn around.

“Though, there have been some issues on this because FAAN is asking for turnover, which includes money collected and the ones still unremitted but our argument is that the percentage should be based on profit, not on turnover.

“Our prayer is that this five per cent concession fee should be waived for the 2020 financial year because the year was tough and there was no work available and the little we had last year was to sustain our staff.

“Whatever we got individually, is not even enough as a monthly wage for the two companies. So, we are asking for the waiver for that 2020.”

Also, Adigun decried the charges by ground handlers and called for an upward review of the charges, describing it as “a peanut.”

According to him, on the domestic scene, the handlers charge N30,000 turnaround fee, while on the international scene, our charges vary from $200 to $1000, depending on the aircraft brand and capacity.

He, therefore, challenged NCAA to intervene in the situation by implementing the International Civil Aviation Organisation (ICAO) regulation on handling charges.

The chairman warned that safety might be at stake if the charges were not reviewed.

Adigun described the present charges as capital flight against the country and appealed to the government to intervene in the interest of the nation.

“On the international and regional, what we are saying is that there should be a fair play in the system. Some of our airlines are operating regional and international operations.

“How much are they paying on those routes? But, because of the unhealthy competition then, the airlines seized the advantage. Unfortunately, the major ground handling companies came out from airlines.

“For instance, SAHCO was an offshoot of the defunct national carrier, Nigeria Airways and NAHCO too was from British Airways, Lufthansa and others.

“What we are saying is that for international, there is a federal government approved rate as was done in the 1980s, which varies from $2,000 to N$3,000, depending on the aircraft brand.

“What we want is the implementation of this rate, but the government is saying it has to be determined by the law of demand and supply, which is not so anywhere in the world,” he said.

Adigun appealed to NCAA to regulate this aspect of the industry, just as the Central Bank of Nigeria (CBN) was doing in the financial sector and Nigerian Communications Commission (NCC) in the telecommunication industry.

According to him, this is to ensure that no one is taking undue advantage of the weak structure we have on ground.”

He, however, lauded the Ministry of Aviation for the recent palliative granted operators in the sector, but sought more bailouts from the government in a bid to sustain its operations.

Aviation unions to shut down FAAN over salaries, allowances

We’ll not allow meddling into our affairs – FG warns