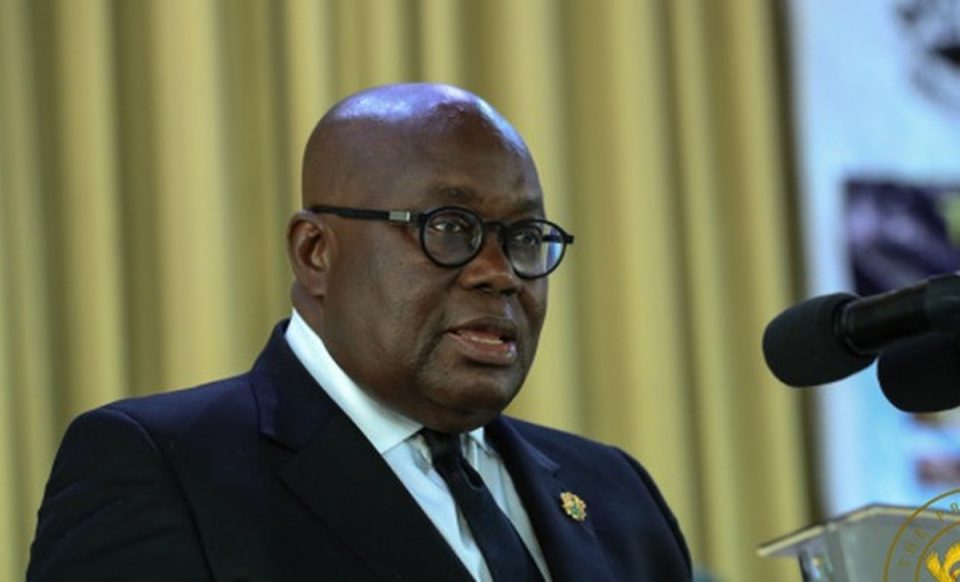 The Economic Community of West African States (ECOWAS), has called for concerted efforts by member countries to end the menace of insecurity in the region.

This was even as ECOWAS said the dignity and sovereignty of the sub-region were at stake as a result of the terrorists attacks.

He reaffirmed  the strongest condemnation of the attacks in the region and community, while also deploring the activities of the criminal, terrorist groups.

“We sympathise and extend our deep condolences to affected countries and the families of the victims.

“These developments must reinforce our conviction that we must pursue, even more vigorously, the actions we have begun, with the rapid implementation of the decisions of our Extraordinary Summit on Terrorism, held on 14th September  2019.

This concerted effort, which must be a major priority objective of the community, is the best way for us to address collectively, the security challenge, and give ourselves the means to ensure the security of the populations of our community. Our dignity and our sovereignty are at stake,” Akufo-Addo said.

Deregulation: Waiting for the benefits of fuel subsidy removal

Concerns over safety of 340 Enugu students locked up by AMCON

Agip to increase investments as security improves in Niger Delta

Postponement not fault of any political party — Gov. Okorocha