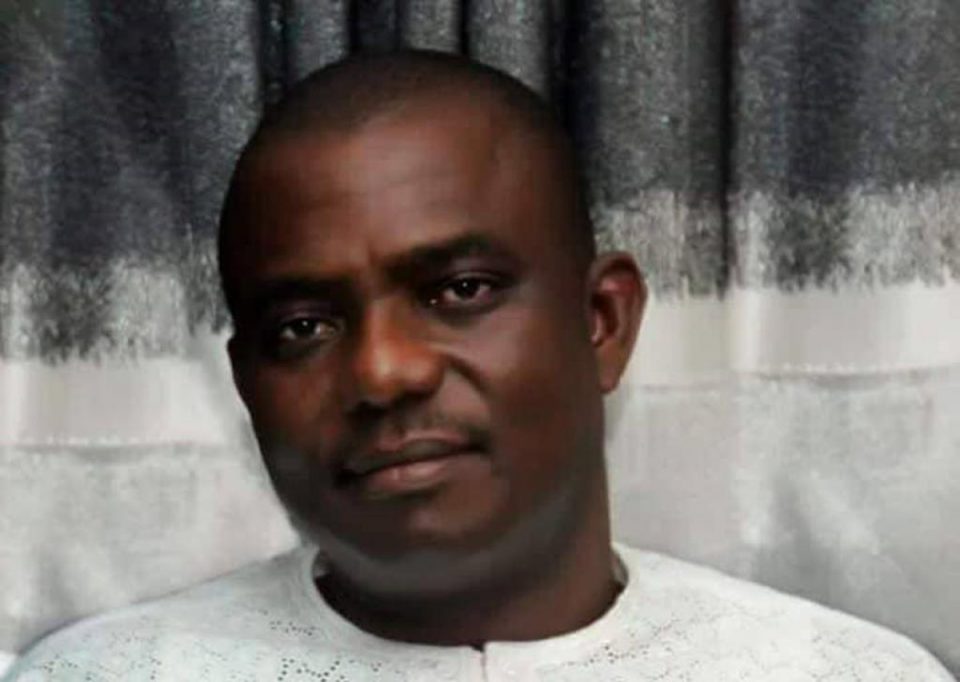 Oil marketers and retailers have kicked against the plan by the Nigerian Customs Service(NCS) to re-introduce a N1.50k tax regime on petroleum products.

Comptroller General of NCS, Col Hammed Alli(Retd), had at the budget defence of the Service in Abuja on Friday  told  the Senate that the revenue-generating agency has asked the Federal Government to reintroduce the abolished N1.50k per litre imposed on Petroleum  Products in accordance with the Petroleum Product Tax Regime of 2004.

According to NCS, the move was to enable it expand the revenue source of the government, even as it said that it has the potential to narrow or supplement government deficit budget.

Osatuyi said an attempt by any agency of government to reintroduce any form of additional tax burden would translate to increased retail pump price of petroleum products. He warned that the move by the NCS to introduce a tax policy which is alien to the downstream sector will see retail price of petrol hit N200 per litre.

He said the surge in the price of crude oil to over $60 per barrel already translates to higher pump price of petrol which marketers were already contending with among depot owners, thus translating to different pricing methodology among marketers.

‘‘Where did the NCS derive such powers to pronounce tax or levies on petroleum products? When has the NCS become the Petroleum Products Pricing Regulatory Agency(PPPRA). Are they trying to hijack the role of PPPRA ?

For his part, Harry said at the moment every stakeholder in the petroleum products distribution value chain is feeling the brunt of  low profit margins, saying this has led to job losses and the eventual shutdown of some petrol retail outlets.

He warned that any further financial pressure from either the Federal Inland Revenue Service (FIRS), NCS, PPPRA or any agency of government will be too much a burden to bear by players operating in the downstream sector and Nigerians to bear.

‘’It is not enough for any agency of government to just wake up one day all in a bid to shore up its revenue base and inflict pains on Nigerians and businesses. This will be an unfair thing to do because operators have so much to contend with at the moment’.’

He said the policy should be suspended forthwith until a period when the country is self sufficient in the local refining of petroleum products so that importation would then be discouraged with levies and taxes.

According to him, when compared with the 2020 revenue target, the 2021 revenue target is higher by N85 billion or 5.80 per cent, just as he said that the Service has proposed a budget expenditure of N242.45 billion for the 2021 fiscal year and would be sourced from seven per cent cost of collection for 2021 which is N96.94 billion; 60 per cent Comprehenssive Import Supervision Scheme  (CISS), put at N47. 01 billion ; 2 per cent Value Added Tax (VAT) share of NCS, which is N7.40 billion; outstanding liabilities of N91.10 billion, totally, N242.45 billion.

The Senate Committee on its part, took a swipe at the Customs over its concessioning of collection of import duties, saying there is nowhere in the world where such is carried out, adding that it is even unacceptable that such an assignment was contracted to foreigners to handle instead of Nigerians or staff of the agency to be engaged.

Reps set for showdown with IGP over detention of lawmaker