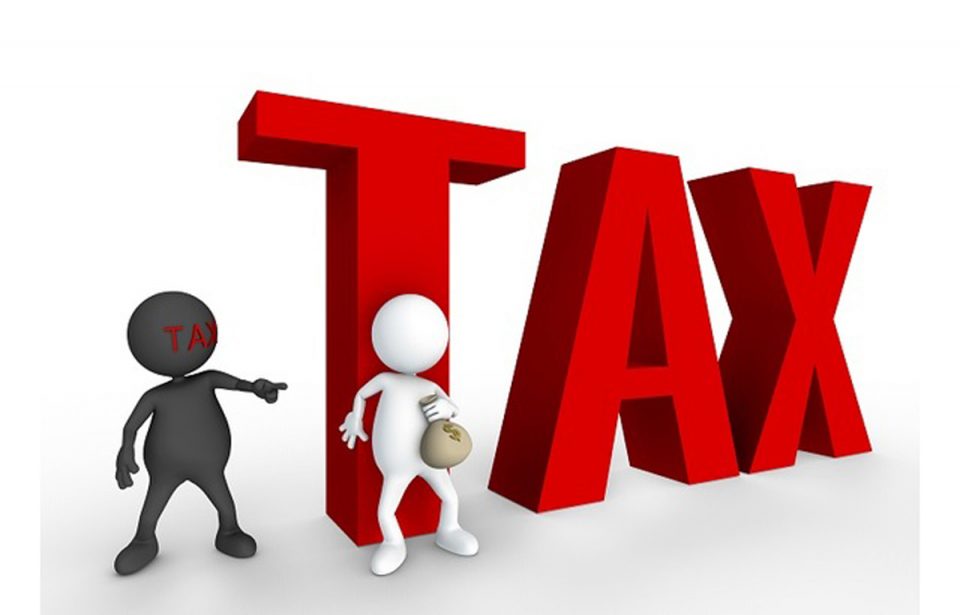 As the Federal Government declared tax reliefs for businesses due to the economic impact of the COVID-19 pandemic, it is considering new taxes to generate revenue to fund the 2021 Appropriation Act.

The Nigeria Customs Service also proposed the return of a N1.50 levy on every litre of petroleum product bought in the country. Non-alcoholic beverages are also to be taxed like alcoholic drinks and tobacco.

Controller-General of the NCS, Col. Hameed Ali (retd.), had on Thursday appeared before the House of Representatives Committee on Customs to defend the service’s 2020 budgetary performance and 2021 proposal.

Ali, who led top officials of the Customs before the committee, made written and oral submissions. The lawmakers also grilled him for about three hours.

The Customs boss told the lawmakers that the service had designed various strategies to improve revenue generation in 2021 based on the 2021-2023 Medium Term Expenditure Framework and Fiscal Strategy Paper.

Part of the programmes to be executed is the e-Customs, which will make its operations electronic and automated. Ali said the NCS plans to purchase operational scanners and border surveillance equipment, among others.

“Proportionally, it is the service’s expectation that, as a result of this reform, we will increase the revenue base of the government,” he said.

The Customs boss also noted that the service recommended and the government approved downward tariff review of the current 35 per cent levy on new and luxury imported vehicles to five per cent. He said the duty on commercial vehicles was also downwardly reviewed from 35 per cent to 10 per cent.

He said, “This is to encourage massive importation of vehicles into Nigeria and further increase the revenue base of the government; also, and most importantly, to reduce smuggling of vehicles through our borders. The complaint has always been that the tariff is too high and, therefore, people are forced to go through the borders to smuggle their vehicles.

“Based on that and now that we have succeeded in reducing these duties, it is our belief that most of the vehicles coming into Nigeria will come through the ports and by so doing, it will create jobs, increase earnings for not only the Customs but also other operatives in the marine sector. So, it is a win-win situation as far as we are concerned.”

Consequently, Ali stated that a levy would now be reintroduced on petroleum products, adding that the NCS had recommended that telecommunications service providers should also be taxed on the recharge cards they produce, while carbonated drinks would also become taxable soon.

“Most of the diabetes cases we see today are as a result of consumption of these drinks. So, it is deadly; as deadly as tobacco. Alcohol is less deadly than them. But we are still running a zero excise duty on these companies.”

Magu was power-drunk, forgot he could end up with hangover –Adoke