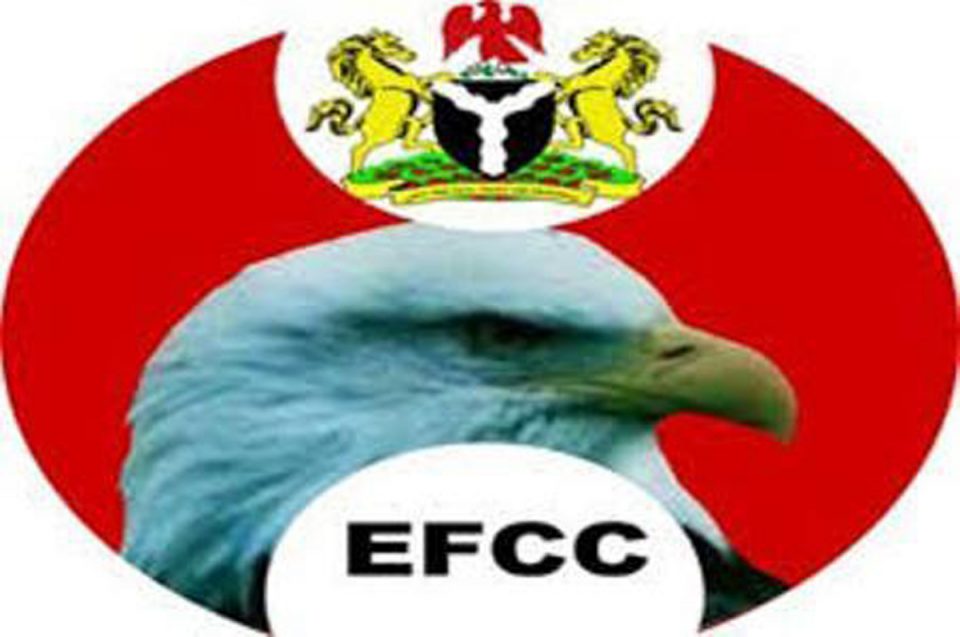 Economic and Financial Crimes Commission (EFCC) has begun recovery of about N10 billion belonging to the National Health Insurance Scheme (NHIS) that was trapped in Heritage Bank.

The Guardian gathered that the bank has agreed to be paying N500 million quarterly until the amount is fully paid.

Also, the anti-graft agency is seeking to retrieve about N11billion meant to be sent to the NHIS Treasury Single Account (TSA) but was mistakenly transferred to the Federation Account since 2014.

Executive Secretary of NHIS, Prof. Mohammed Nasir Sambo, who spoke to health reporters at the weekend, said he had met with Minister of Finance and the Accountant General of the Federation over the N11billion, which was mistakenly sent to the federation account, and that efforts were being made to get the money.

He disclosed that EFCC was also helping the NHIS to recover about N2 billion trapped in the defunct Aso Savings.

Sambo, who observed that poverty limits access to healthcare while ill health worsens poverty, stated that the National Bureau of Statistics (NBS) has revealed that more than 82 million Nigerians live in poverty, and the World Bank projected that the number would increase to 92 million by 2022.

According to him, the Nigeria Demographic and Health Survey (NDHS) 2018 report showed that only three per cent of Nigerians, which is about 6 million, of the over 200 million population have access to health insurance.

Sambo explained that based on the existing law, NHIS could only cover Federal Government workers and willing private sector workers, but could not cover state government workers “because there is no mechanism for their coverage in the law.

He said: “When the Act was passed, it did not envisage establishment of state health insurance agencies but the amended law has clearly brought them into the document. The scheme was not made compulsory and only persons who are willing to join NHIS would do that. So even if the scheme is working at optimal level, it is a summation of federal, state, local government and private sector employees that would bring about universal health coverage. We can achieve UHC only when health insurance is made mandatory.”

Mugabe’s family announces burial in his hometown on Saturday