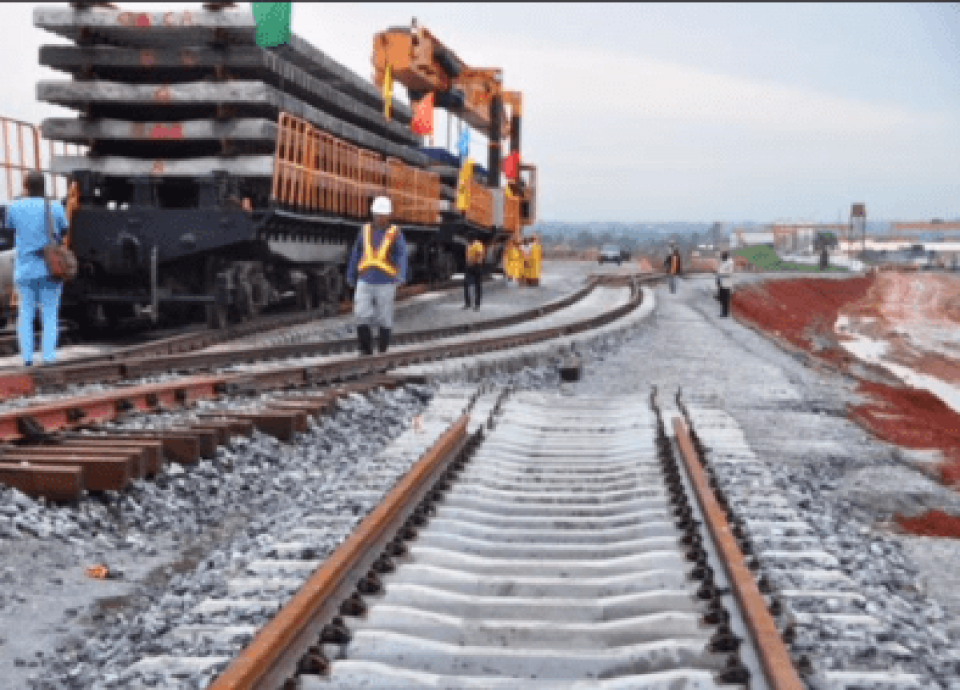 Miffed by continuous delay by China Civil Construction Company (CCECC) and its counterpart, TEAM Consortium, in delivering the on-going 156km Lagos-Ibadan rail project, the Minister of Transportation, Rotimi Amaechi, yesterday berated the contractors for slow pace of work on the remaining stations.

Amaechi, who was on an inspection tour of work on the stations along the Lagos-Ibadan rail corridor, has, therefore, summoned the two companies to a roundtable meeting next Wednesday in Abuja, to answer questions over their failure to deliver the project.

“For CCECC, I’m sick and tired of them and that is why I asked them to see us on Wednesday, although most of the things remaining are minor and it cannot delay the movement of goods. They have promised to finish by the end of the month; okay I believe them, but I want them to reiterate that,” he added.

Besides, Amaechi noted that, “TEAM consultant firm has also complained that they (CCECC) don’t go by their work plan”, directing that , “For Ibadan-Kano, everybody must follow according to work plan both in terms of payment, construction, inspection and everything.” According to him, the Ibadan-Kano rail project would be a different ball game as the plan must be followed.

On the date of commissioning, the minister said, “We are trying to get appointment from the Office of the President for the date of commissioning. Once they give us the date, we will let the public know. There a lot of things involved in bringing the president to commission a project, but, if you look at level of work, we cannot ask the president to commission this. However, once we give CCECC definite time, I know they will speed up.”

“There are some minor things they still need to put in place, but it’s taking them a long time to do that. Some of those things should not take more than a day or two to put in place; so I’m worried.”

Speaking further, Amaechi gave the assurance that the technical committee would resolve the case of overpass, so as to stop flooding in some of the communities.

He noted: “The problem now is the flooding, which we asked the committee to address. Ajegunle community is complaining of the need to build overpass and we cannot build overpass everywhere.

“During the raining season we will observe where the construction has led to flooding as citizens that have given us land must enjoy the sacrifice they made and when it happens we correct those mistakes.”