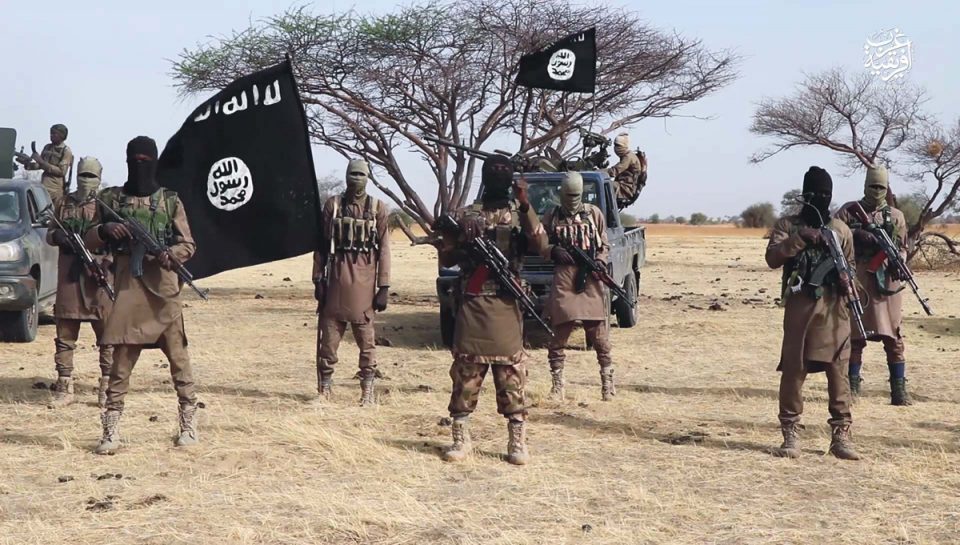 THE Federal Government is set to arraign about 400 alleged Boko Haram sponsors and financiers arrested in a nationwide operation last month.

The PUNCH gathered on Monday that criminal charges bordering on terrorism were already being prepared against them as investigations continued into their nefarious activities.

The arrest of the men was sequel to the jailing of six Nigerians in the United Arab Emirates over allegations of terrorism financing.

The media aide to the Minister of Justice, Dr Umar Gwandu, told our correspondent on Monday that the prosecution of the suspects “will commence as quickly as possible.”

Gwandu hinted that charges would soon be preferred against the suspects but he declined further comment when asked for update on the investigation.

But findings indicated that the government was still probing the level of the businessmen’s connections to the terrorist group.

Daily Trust had reported the arrest of the 400 suspected terror financiers by the Defence Intelligence Agency in collaboration with the Department of State Services, Nigerian Financial Intelligence Unit and the Central Bank of Nigeria.

As part of the crackdown, billions of naira traced to businesses belonging to persons of interest were said to have been blocked in banks in series of “post no debit” letters sent out to banks by the CBN and NFIU.

The apex bank had reportedly obtained court orders directing the freezing of dozens of accounts flagged for suspicious transactions.

The operation kicked off last year with massive gathering and analysis of financial intelligence and uplink analysis, leading to initial marking of some 60 businesses and individuals.

The list of affected persons comprised bureau de change operators, gold miners and sellers, and other businessmen suspected to have links with the Boko Haram insurgents.

In Kano, a major focus for the operation, some traders at the foreign exchange open market in Wapa, Fagge Local Government, were reportedly picked up on March 9th, 15th and 16th.