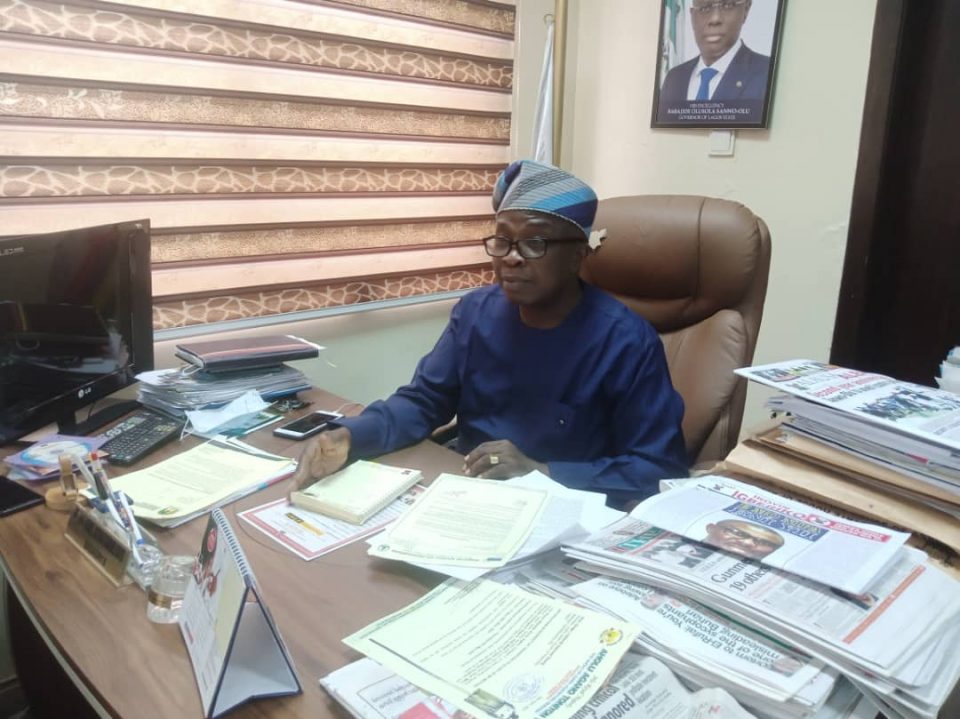 Lagos House of Assembly says it is partnering with the executive arm to further strengthen security in the state.

The Chairman, House Committee on Information, Strategy and Security, Setonji David, stated this in an interview with journalists during courtesy visit to his office on Tuesday in Lagos.

David, a two-term lawmaker, representing Badagry Constituency II, said that security remained paramount in the heart of the Speaker, Mr Mudashiru Obasa, and the entire legislators.

“The security challenges currently confronting this country are overwhelming and they call for serious concern.

“Lagos assembly is not leaving any stone unturned in its collaboration with the executive, so that residents can sleep with their two eyes closed.

“There is so much unemployment in the country and this has compounded the security challenges.

“The assembly and the executive are seriously discussing the issue of insecurity and the measures to take to combat the menace that is staring us in the face,” he said.

The lawmaker, who said that frantic efforts were being made to ensure provision of more security in the state, urged security agencies to work harder to strengthen security in the country.

According to him, the state is being proactive, knowing full well that it is not immune from the security threats ravaging some parts of the country.

“Something has to be done urgently to arrest the situation, because there is no way we can isolate Lagos economy from those of other parts of the country.

“We are all in the same country. So, no matter how hard we try in Lagos, we cannot isolate our system from the multiplier effects of what is happening in other places or states.

“I believe we are trying our best in Lagos, in our own little way,” he added.

He commended Gov. Babajide Sanwo-Olu’s efforts, particularly in the area of security.

16 ships arrive in Lagos ports with petrol, other products