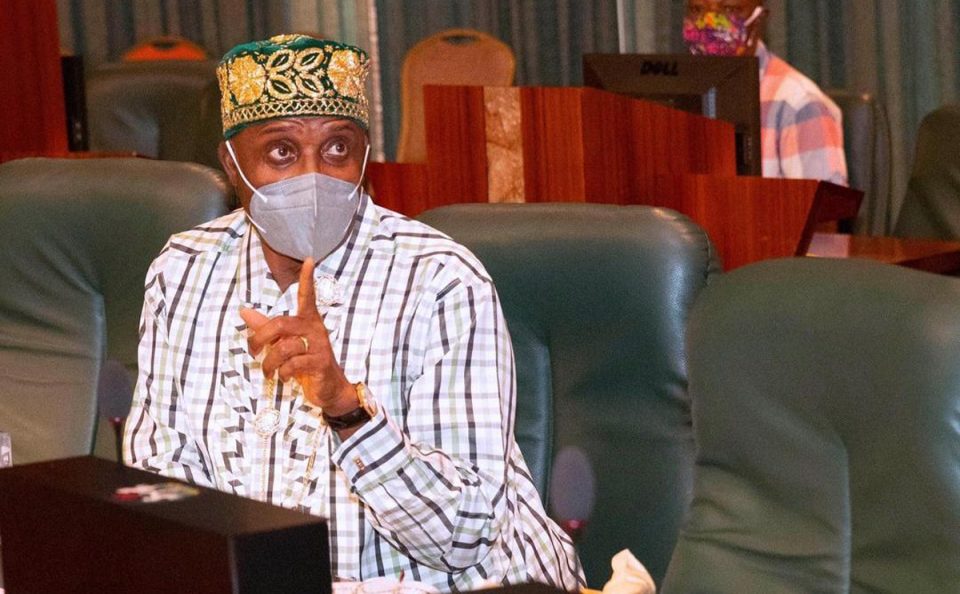 Minister of Transportation, Rotimi Amaechi, has debunked allegations that he insisted that two Chinese companies be selected by the Nigeria Ports Authority (NPA) to manage Bonny and Warri channels.

He made the denial yesterday in a statement by the Permanent Secretary in the ministry, Dr. Magdalene Ajani, in response to reports on the $1.5 billion channel contracts.

Ajani held that malicious people who wanted to dent the image of the minister sponsored the report.

The minister said he only insisted that the contract be done in-house, instead of the humongous amount paid to contractors yearly for dredging.

He explained that the channel management contracts had been routinely awarded, over the years, by NPA at a cost of between N50 billion and N60 billion.

“The panel has been charged to be fair and equitable in its deliberations and will certainly ensure that the primary purpose of the enquiry is the promotion of the principles of transparency and accountability which are strongly espoused in the present political dispensation,” the statement added.

IN the same vein, the ruling All Progressives Congress (APC) has said that the NPA probe is a clear testimony of the Federal Government’s belief in transparency, good governance and adherence to the rules in public service.

The party maintained that the opposition Peoples Democratic Party (PDP) was unfit to criticise Buhari’s anti-graft campaign in the country.

It described as nonsensical PDP’s claims against Amaechi and the suspended Managing Director of NPA, Hadiza Usman, in connection with the routine administrative inquiry approved by Buhari into the activities NPA.

Foreign investors pull out N1.64tr from stock market over insecurity