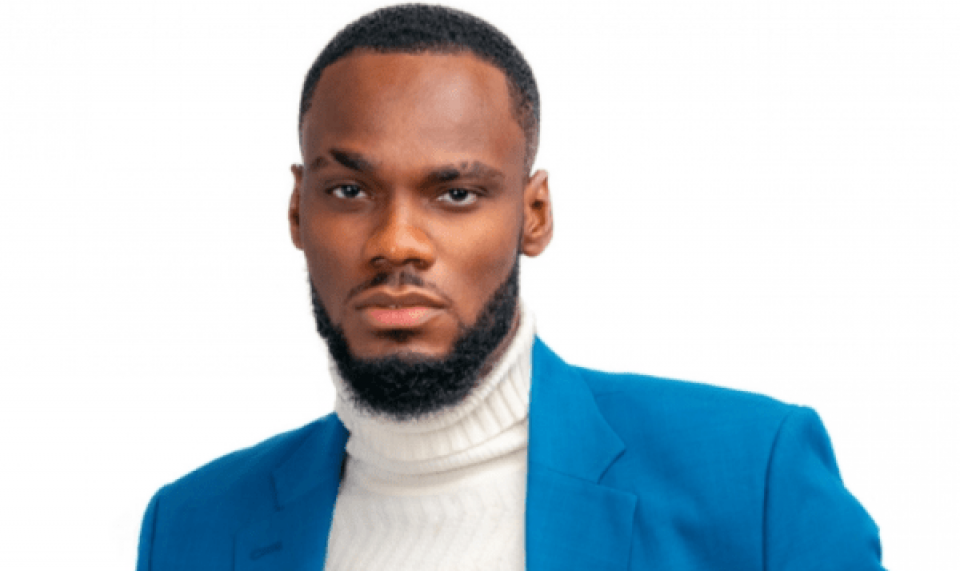 Ex-BBNaija housemate, Prince Enwerem, has begged his fans to stop dragging his family members into conflicts with other fan bases.

In a long thread of tweets on Saturday, the former Mr. Nigeria expressed his frustration about the constant conflict his fans also known as the royal army frequently got into on social media.

Stating that while he knew what he signed up for before joining the reality TV show, he begged that his family as well as those of former housemates not be dragged into the drama.

“I’m sick and tired of this never ending fan wars, I actually don’t really care about what y’all say about me and all, it’s fine (I know what I signed up for going for BBN) but can y’all leave my family out of it, it’s really disgusting enough with all the banter and cursing out other housemates and their families. I’m not about that life and I expect my fans to be a reflection of me,” he tweeted.

Prince also revealed that most of the housemates which fans clash over, has moved on after the show. He advised that the energy used for “shade throwing” should be used to support the former housemates and push their brands.

“That’s all the competition about really, the show is over, we are in real life now,” he wrote.

He also hoped that other housemates take a cue from him and call their fanbases to order.