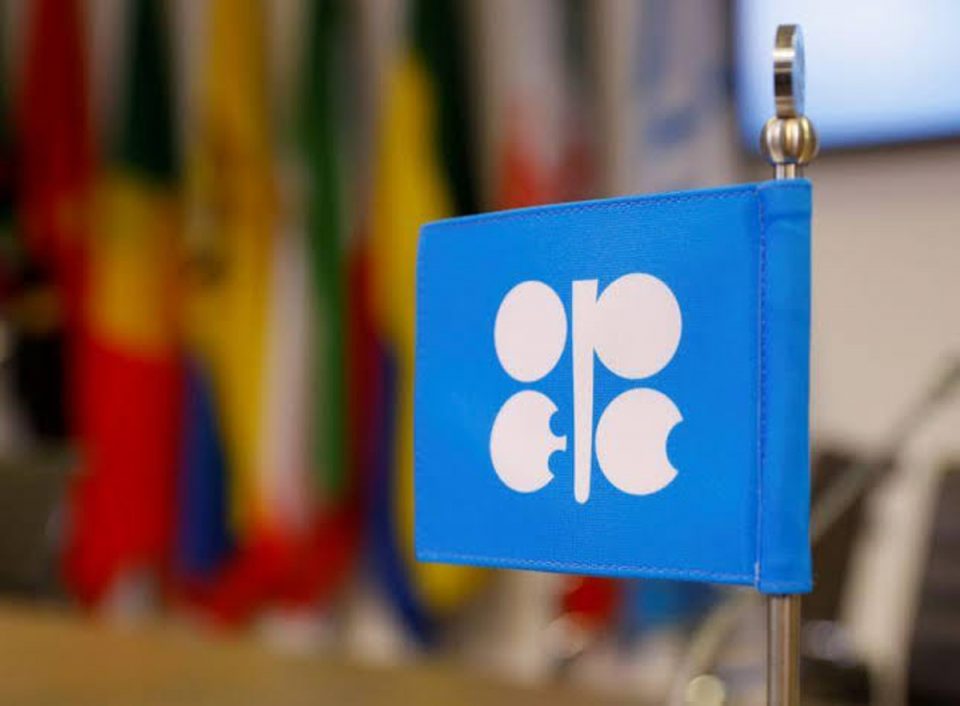 The Organisation of Petroleum Exporting Countries has projected that global oil demand would exceed pre-pandemic levels in 2022, as it gradually raises output for its members and allies with Nigeria falling behind on quota expectations in August.

A report by Bloomberg stated that OPEC revealed in its latest monthly oil market report that the world would continue to face an oil supply deficit in the coming months even as its members revived idle production.

The report stated that despite the threat of the delta variant of COVID-19, fuel consumption was recovering while crude production from the North Sea to the United States and Mexico comes in lower than expected.

Oil prices climbed amid the OPEC report on Monday. Meanwhile, the international crude oil benchmark, Brent, traded 0.91 per cent higher at $73.59 per barrel as of 9pm Monday Nigerian time.

Oil price jumps to $68 after days of losses