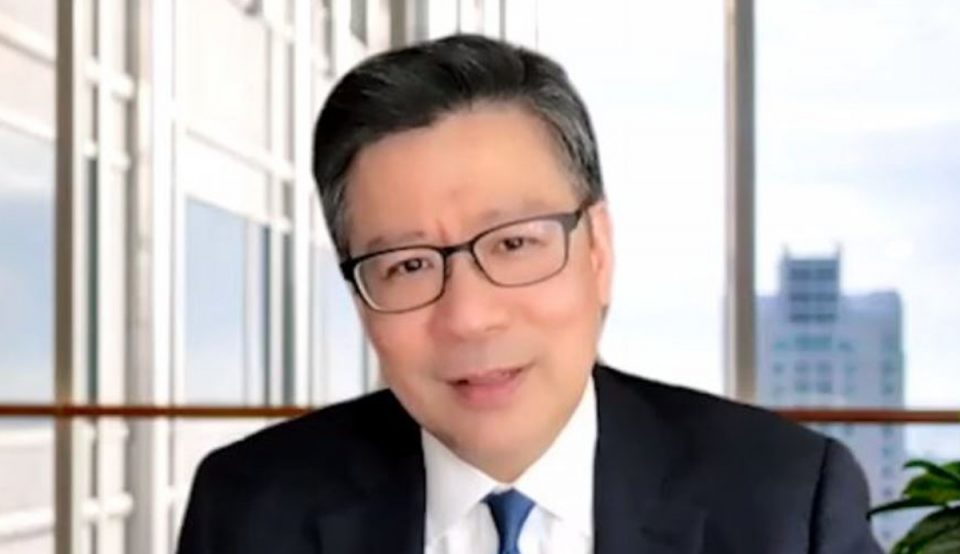 A new study by Delta, an American legacy carrier, has said that the risk of exposure to COVID-19 while traveling after all passengers tested negative 72 hours in advance of flight was less than 0.1 per cent.

The study was based on real-world customer data on Delta’s COVID-tested flight corridors between New York-JFK, Atlanta and Italy’s Fiumicino International Airport.

A statement from the airline said the peer-reviewed study published in Mayo Clinic Proceedings showed that a single COVID-19 molecular test performed within 72 hours of departure could decrease the rate of people actively infected onboard a commercial aircraft to a level that was significantly below active community infection rates.

For example, when the average community infection rate was at 1.1 per cent, infection rates on COVID-19-tested flights were 0.05 per cent.

Delta’s Chief Health Officer, Dr Henry Ting, said, “We are going to live with COVID-19 variants for some time.

“This real-world data – not simulation models – is what governments around the world can use as a blueprint for requiring vaccinations and testing instead of quarantines to re-open borders for international travel.

“Air travel risk varies depending on case rates and vaccination rates at the origin and destination, masking and other factors.

“The data collected from this study show that the routine use of a single molecular test within 72 hours before international travel for unvaccinated individuals significantly mitigates the risk of COVID-19 exposure and transmission during airline travel.”

Ting added that the real-world experience and testing protocol demonstrated that a very low risk of infection transmission was possible, confirming previous simulation models of viral transmission on planes.

He said, “When you couple the extremely low infection rate on board a COVID-19-tested flight with the layers of protection on board including mandatory masking and hospital-grade air filtration, the risk of transmission is less than one in one million between the United States and the United Kingdom, for example.”

He added that the numbers would improve further as vaccination rates increase and new cases decreased worldwide.