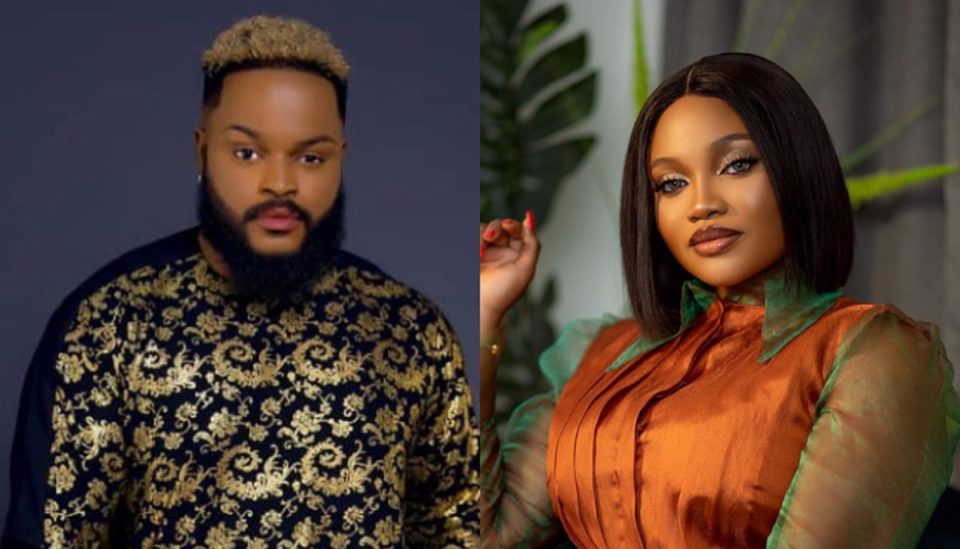 Big Brother Naija Shine Ya Eye winner, Whitemoney, has cleared the air on his relationship with ex-housemate JMK, while they were on the show.

He spoke about this during an interview on Showmax The Buzz where he spoke about his relationships with Jackie B and JMK.

While on the show, a footage was released which shows Whitemoney on JMK bed and the duo exchanged a kiss.

In a clip of the recent interview shared by Whitemoney via his verified Instagram page, Whitemoney stated that he connected with JMK but the latter already stated that she doesn’t want anything serious.

Whitemoney said: “Romantically, I was connected to Jackie B. For JMK, I told her ‘You like me, just tell me you like me’.

“We connected but JMK has already said it from time that she never wants anything serious so we were just there.

“That day when I was with her on the bed was the day she got a strike and everything. I told Cross, ‘I’m gonna come in JMK’s bed tonight’.”

Whitemoney had had different entanglements with several female ex-housemates of the BBNaija season six.

However, the closest relationship he had was with Queen who called him her “acting boyfriend.”

When he started moving towards Jackie B, Queen became upset, as she insisted that she want his attention on herself only, and nobody else.

Queen later found out that Whitemoney once kissed JMK and she was also upset, and accused Whitemoney of not being loyal to her.

BBNaija: I love Cross but too many ladies are around him- Princess

Popular comedian, ‘Kelly Blind’, recounts how he lost his sight to measles