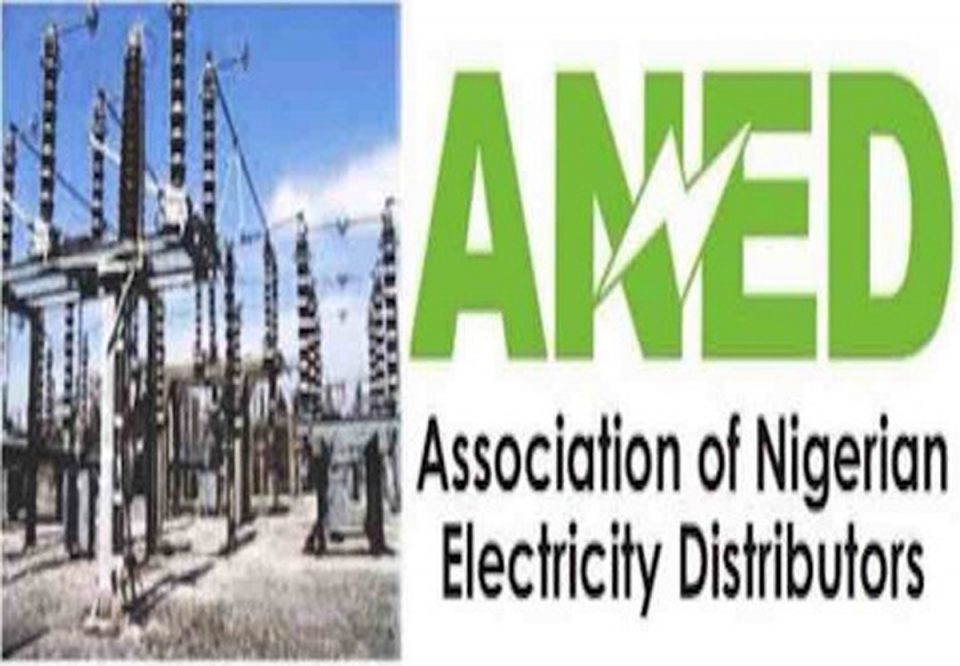 Electricity distribution companies have said a total of N97bn was lost in the first quarter of this year to energy theft, capping of estimated billing and other factors.

The Association of Nigerian Electricity Distributors, the umbrella body for 10 of the 11 Discos in the country, said the amount lost by the power firms rose by 12.79 per cent in Q1 2021 from N86bn in Q4 2020.

The PUNCH had reported on Monday that the revenue collected by power distribution companies rose by 42.3 per cent in the first quarter of this year, compared to the same period of 2020, buoyed by the hike in electricity tariff.

The group said the Discos’ overall aggregate technical, commercial and collection loss had continued to deteriorate as it rose to 50.3 per cent in March this year from 48.5 per cent at the end of last year.

“Since the capping of estimated billing regulation was approved (February 2020), the ATC losses are higher and continue to increase. The ATC losses is now at 25.5 per cent and it has grown from 17.7 per cent, most likely because of the regulation,” it said.

The Nigerian Electricity Regulatory Commission had in February 2020 announced that it had placed limits on estimated bills that could be issued by electricity distribution companies to unmetered customers.

It said, “The Nigerian electricity supply industry should expect more increased collections but only after the capping issues and energy theft are addressed. Until then, ATC&C losses will continue to rise and collection efficiency will keep falling.

“It is critical that Discos meter all their customers going forward so the ATC losses indicator would be more reliable to what the real value of ATC losses is at NESI.”

According to ANED, the number of registered customers in the industry rose above 10 million in Q1.

“However, only 41.1 per cent of the customers are metered due to the historical deficit of metering at NESI. The National Mass Metering Programme introduced in October 2020 aims to reduce the metering gap,” it said.

The NMMP is part of the Federal Government’s effort to bridge the country’s metering gap.

Strike threat: NNPC to spend N621bn on rehabilitation of 16 roads

Cashless: Eko DisCo to eliminate use of cash payment