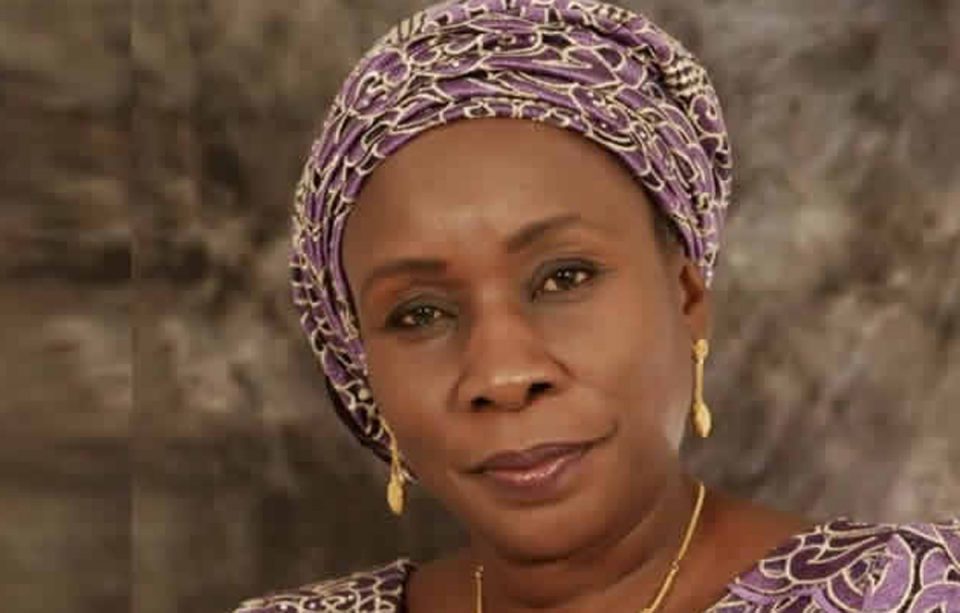 As part of efforts to improve on infrastructure and service delivery at the General Aviation Terminal, Lagos, the Federal Airports Authority of Nigeria (FAAN) is set to expand the Zulu wing of the terminal.

The General Manager, Corporate Affairs, FAAN, Mrs Henrietta Yakubu, made this known in a statement issued in Lagos on Friday.

Yakubu explained that the expansion project, which would commence any moment from now, would only hamper passenger facilitation minimally at the terminal, as normal passenger check-in would not be affected in any way.

She said: “However, the Protocol and VIP lounge at the terminal will be affected, as the facilities will be relocated temporarily till the end of the project, since major construction works will be carried out in that axis of the terminal.

“Meanwhile, FAAN is already making arrangements for temporary spaces to be used as Protocol and VIP lounges, while the project is being executed.

“When the expansion project is completed, the terminal will have been enhanced in terms of capacity, aesthetics and passenger comfort, as the expected and expanded new lounges will be twice what is presently on ground.”

Yakubu said the authority would like to appeal to passengers and other airport users to please be patient and bear with us for any inconvenience, while the project will last.

She added that it would continue to give more updates on the project, as the need arises.