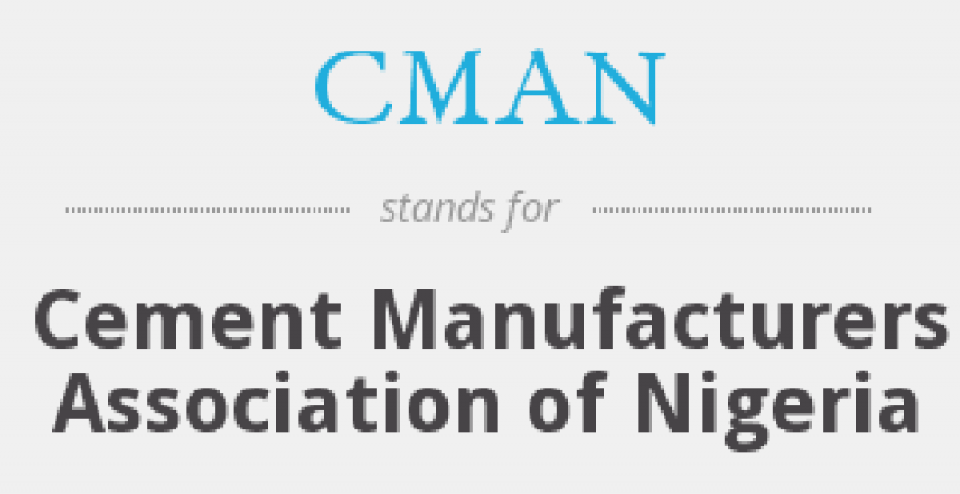 Mohammed Lawal Bello has assumed office as Chairman of the Cement Manufacturers Association of Nigeria (CMAN).

At his first public engagement during the inauguration of the new BUA cement 3 million metric tonnes plant commissioned by President Muhammad Buhari in Sokoto, Lawal lauded the efforts of the Buhari administration and the Godwin Emefiele led Central Bank of Nigeria (CBN) in collaborating with stakeholders to boost the economy of Nigeria.

The Cement Manufacturers Association of Nigeria (CMAN) is the umbrella body of all cement manufacturers in Nigeria.

Adamawa born Mohammed Lawal Bello is a technocrat and businessman. His coming on board will re-engineer the activities of CMAN to conform to its objectives and goals while making sure the public gets value for its money.  He will also bring dynamism and focus to the association’s goal and objectives of providing quality services to cement consumers while protecting the interest of its members.

Mohammed Lawal Bello is a founding member of skygeoscan, a company involved in using patented thermovision tomography technology to scan for oil, gas, and solid minerals.

He started his career in 1985 as an engineer with the engineering and technical services department of the now Nigerian National Petroleum Company Limited (NNPC) and resigned in 1988 to set up his business.

He is the past chairman, the board of directors, Nitel-Mtel, and also the past vice-chairman/commissioner (renewable energy, research, and development) of the Nigerian Electricity Regulatory Commission, Abuja. After his service in 2015, he got involved in the renewable energy of the power sector, consulting and partnering with petroleum and power industries. He is the chairman of the Gede Foundation, an NGO involved in fighting HIV/AIDS and other diseases in Africa. He is a Harvard alumnus and member of the renowned energy institute, United kingdom.

IPMAN, others back FG on petrol subsidy removal by 2022