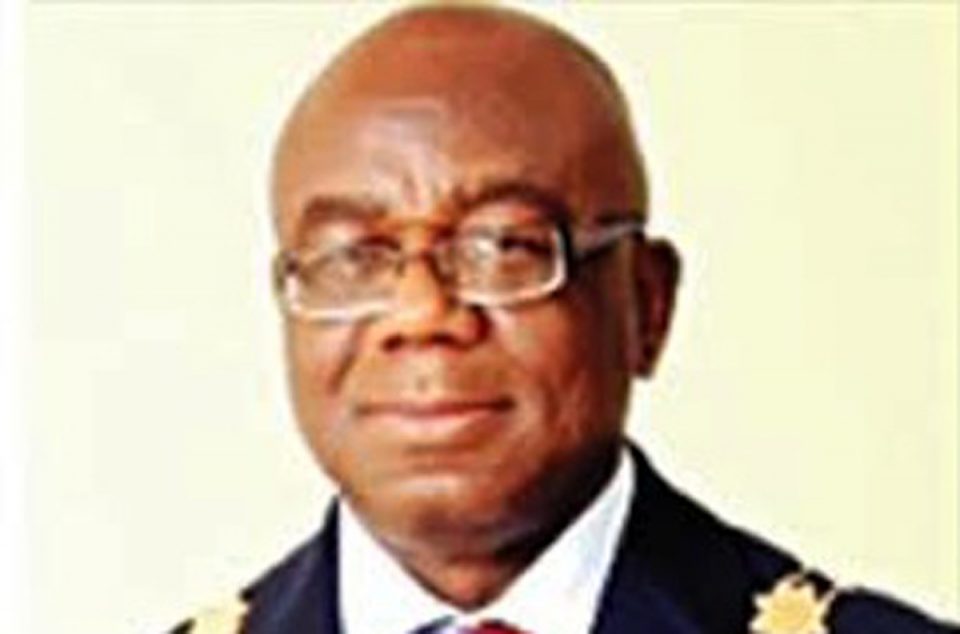 Financial experts have urged the Federal Government to stop the introduction of more taxes because of the nation’s weak economy.

They said this in separate interviews on Friday in Lagos.

A tax consultant, McAnthony Dike, said the Federal Government should not initiate more taxes due to the fragile economy.

Instead, Dike, a former President of Chartered Institute of Taxation of Nigeria, said the Federal Government should enhance the formal tax collection systems in the country.

“The government agencies responsible for formal tax collection must be very efficient so as to boost government revenue. They should automate their operations so as to stop any form of leakage in the systems,” Dike said.

He noted that the introduction of more taxes would increase the burden on the citizens.

“The people have been paying all sorts of taxes which could be considered as invisible taxes. Invisible taxes are taxes paid for services ought to have been rendered by the government, but which are not,” he said.

Also, the Chief Executive Officer, Ogu Investment, Moses Igbrude, said that introducing more taxes would not be the best considering the present realities.

“The citizens have been contending with the tough economy triggered by the COVID-19 pandemic. The COVID-19 pandemic has led to serious tough times, and having to introduce more taxes will worsen the people’s economic woes,” he said.

He urged the political class to cut down on the cost of governance in order to free funds for developmental purposes.

Igbrude said, “Cutting down the cost of governance is imperative so as to reallocate funds for competing demands in society. These cost-saving measures when implemented will reduce waste and enhance the unity of purpose.”

The Federal Government recently introduced an excise duty of N10 per litre on all non-alcoholic, carbonated and sweetened beverages.

Minister of Finance, Budget and National Planning, Zainab Ahmed, disclosed this during the public presentation of the 2022 Appropriation Bill in Abuja.

Excise duty is a form of tax imposed on locally manufactured goods. The new policy, now referred to as ‘Sugar Tax’, is contained in the Finance Act signed by the President, Major General Muhammadu Buhari (retired).

Calabar-Itu road: Compensation to be paid on only buildings with approved plans – Presidential

Niger, Kaduna to checkmate activities of armed bandits along boundary