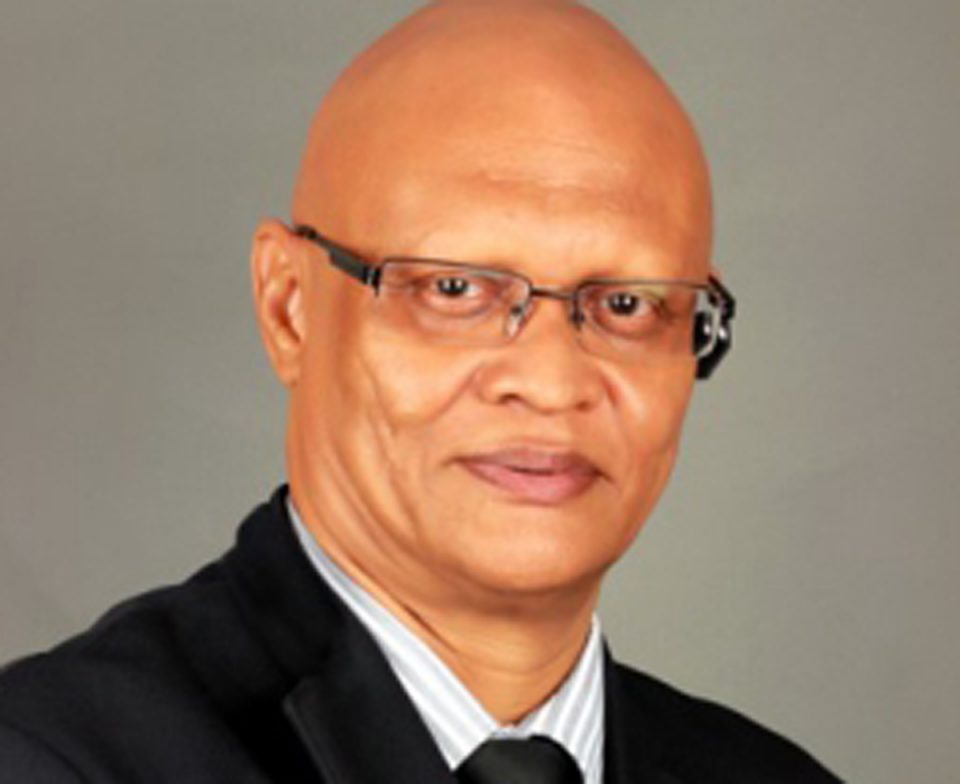 The Cinema Exhibitors Association of Nigeria (CEAN) on Monday said that it generated N346.6 million from tickets sold across the country in March.

Mr Patrick Lee, CEAN’s National President,  disclosed this in an interview in Lagos.

Lee said that the figure represented 45 per cent increase compared to 189 million realised in March 2021.

He also said  that there was a seven per cent improvement in ticket sales in March, as N301.48 million  was generated in February.

He listed the highest grossing films in Nigeria in the month of March as : “The Batman”; “Uncharted”; “The Contractor”; “A Simple Lie” and “Turning Red”.

“The Batman sold the highest number of tickets accounting for 39 per cent of box office revenue for the month of March.

“Comparatively, 2022 has continued to record higher box office revenue than 2021, March shows a 45 per cent improvement from 2021 performance and a 7 per cent growth from February 2022.

“Of the 41 films shown in Nigeria cinemas in the month of March, hollywood accounted for 75 per cent of revenues despite having only 14 titles,” he said.

Lee noted that the films to be out for the month of April were: I’m Nazzy, Sonic The Hedgehog, Saint Mark, Morbius, Bad Guys, King of Thieves and Fantastic Beasts: The Secrets of Dumbledore.

He said others were: The Blood Covenant, Twenty Nine, Ben from Downstairs, The Lost City, Rainy Day, The Man for the Job, Memory and Downtown Abbey: A New Era and A Hunt for Joe.

“As we say goodbye to the first quarter, we can’t wait to unravel the package for the second, beginning with a promising delivery of Marvel’s new superhero flick, “Morbius”.

“It’s trailer suggests a blend of action, sci-fi, triller and horror; we are keen to see how moviegoers from our region would respond. Horrors have not realised the best figures at the Nigerian box office,” he said.